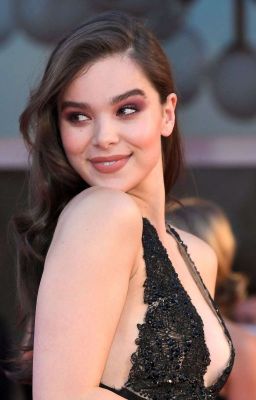 In this story Y/N L/N is a social media influencer/Actor/Musician who is childhood friends with Hailee Steinfeld.

During that time Y/N became a YouTuber and quickly built a following as a YouTube. Along the way he would meet other YouTuber's and make friends with them, most noticeable the YouTube group known as the Sidemen.

Y/N would go on to meet a manager and he'd start getting into acting, he always had a talent for acting.

At this time Hailee would become a successful Actress/Musician/Model. Starring in movies from a young age.

The best friends would be separated for ten years until 2016 when Y/N and his family would move back home to L.A.

Hailee would hear this news and get excited to see her best friend again, Y/N would feel the same way. Though there dynamic would be different as they would find themselves attracted to each other.

Will the two realise the feelings they have for each other and become an item, or will they remain friends?

Chapter 6: Getting A New Pup

Chapter 5: A Day With Hailee

Chapter 5: A Day With Hailee

Chapter 6: Getting A New Pup 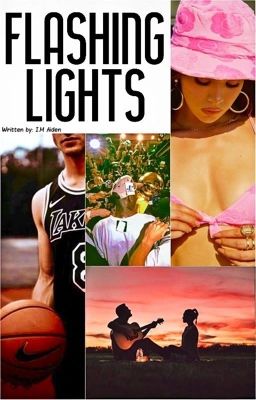 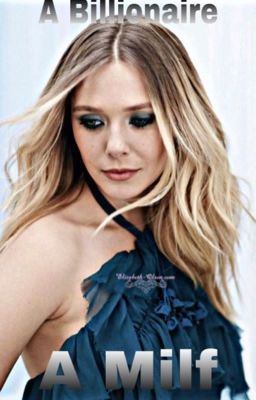 In Love With A Billionaire (Wanda!MReader) (On Hold) 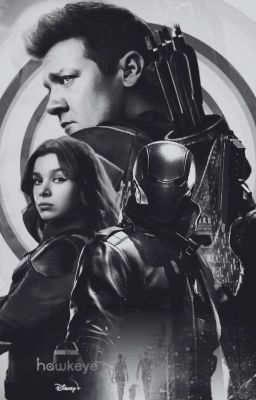 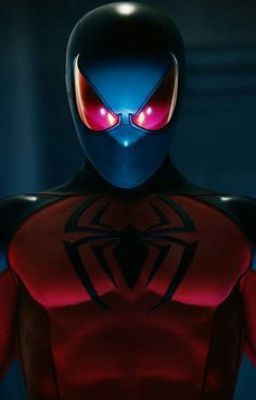 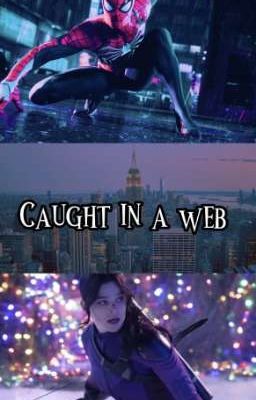 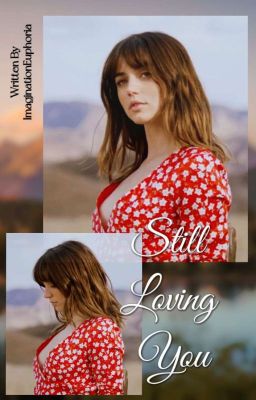 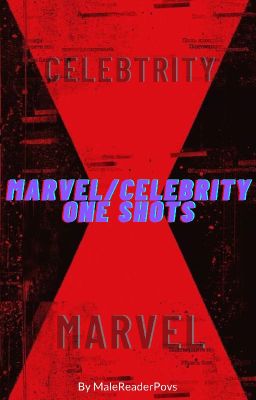 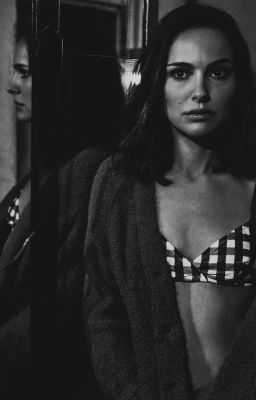