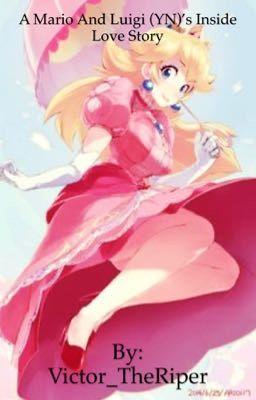 After hours of being inhaled inside (YN)'s body, Starlow and the bro's were on a mission to find their friends and princess peach as well. Not only that, a weird and crazy antagonist name Lord Fawful, who is to be blame for giving (YN) a weird mushroom to cause him to inhale everything that was in his way and also to be blame for causing the roads in toad town to have a disease called the blorbs. Not only that, Fawful had a plan as well: To Take over Mushroom Kingdom and (YN)'s castle at the same time. But (YN) won't let that happen! As he promises to defeat him and Midbus and save Princess Peach!

Chp.5 Battle With The Yikk Robot

Chp.6 The Search Of The First Sage

Chp.7 Battle Of The First Sage

Chp.9 The Search For The Second Stat Cure

Chp.15 The Search For The Final Star Cure

Chp.18 Taking Out The Trash

Chp.23 The Search For The Dark Star 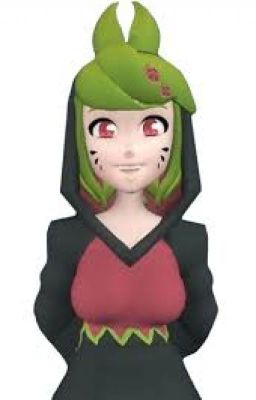 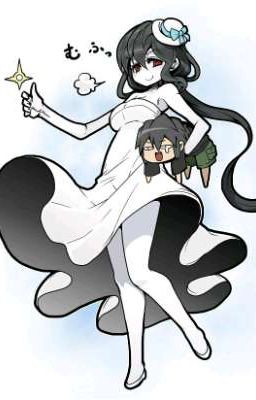 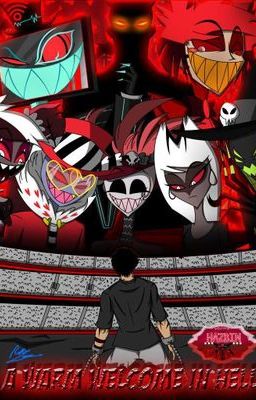 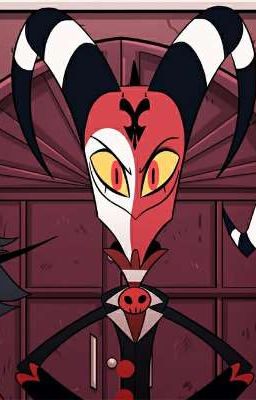 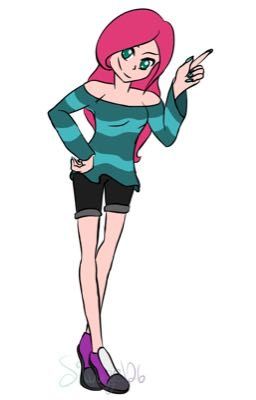 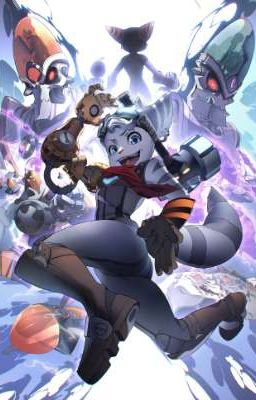 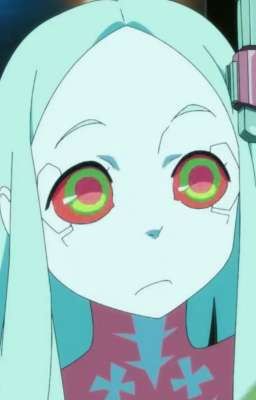 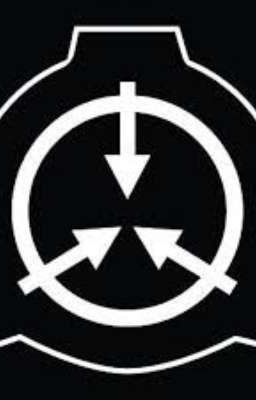 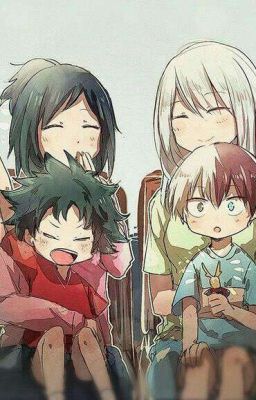 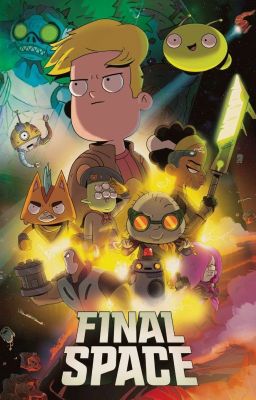