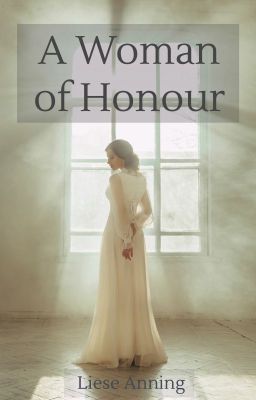 A Woman of Honour

Helen Wakefield had thought that any chance of love had died many years ago. Since the death of her husband, she had spent the last six years as the companion of the overbearing Lady Helford. Separated from the son she loved, Helen buried all her emotions deep within to avoid any hurt. But one day, as she stood on top of the cliff at Belmont Hall, she felt the sea calling her to the rocks below.
Lord Ralph Fullbrook, the Earl of Huntingdon, was in search of a wife. His mother had gathered together all the likely candidates to a house-party at Belmont Hall in Devonshire. However, none of his mother's choices caught his eye. Then, he saw the mysterious and beautiful companion of one of the guests, standing on top of the cliffs. After he pulled her away from the edge, he wanted to find out why a woman like Helen allowed herself to be treated like a servant.
Despite Helen's past, they embark on an affair. However, their short-lived happiness is brought to a sudden end when a ghost from Helen's past makes an untimely appearance 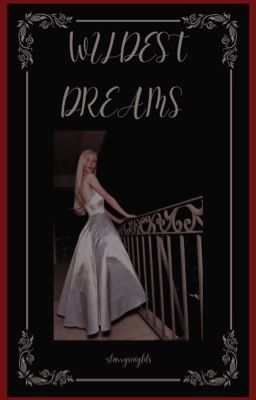 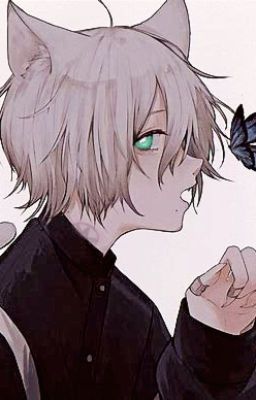 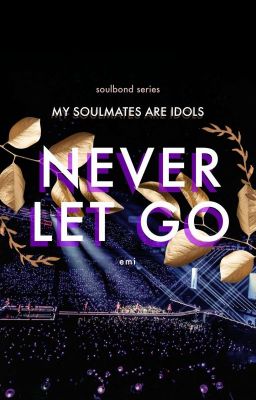 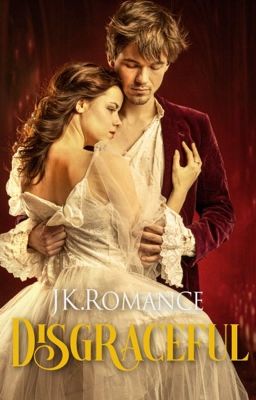 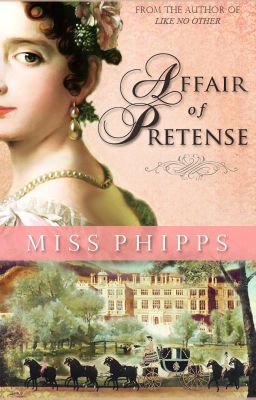 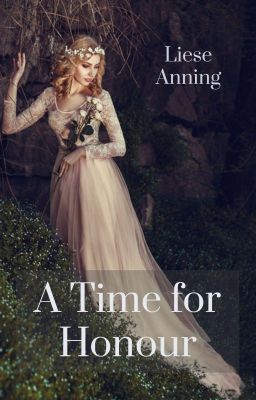 A Time for Honour 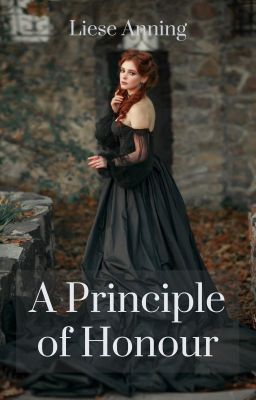 A Principle of Honour 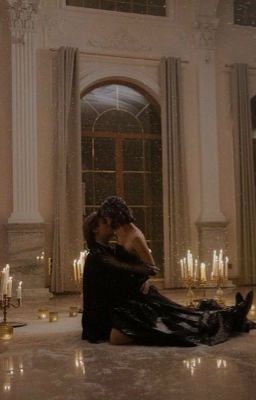 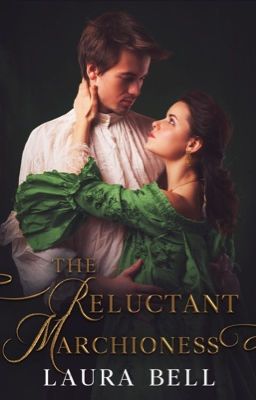 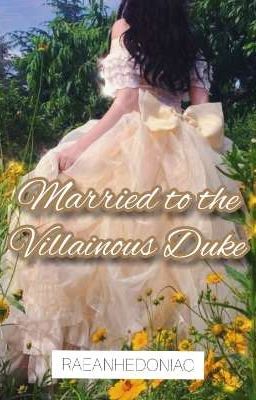 Married to the Villainous Duke