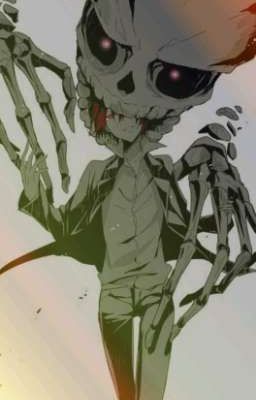 Y/N L/N died because of his Father with a gun shot to his head, Y/n expected his father to somehow point a gun towards his head some day, and that day is today.

He was correct. He could've assassinated -although hesitant to do so- his father before he gets killed, but He came unprepared and his father caught him off guard with his mother right behind him, shackled and tied to a chair as his father's minions surrounded the woman, guns literally pointed towards her as she silently cries with cloth covering her mouth, making her unable to speak. And her eyes staring at her son y/n, telling and pleading for her beloved son to run, to just forget and don't worry about her for his safety.

But he don't want to, he stayed. He wants to save his mother but his father is such an ass, it makes him feel like he's suffocating. 'He never loved us...'

He only got to kill plently of their members but now...with certain pure of luck, his father shot him at the skull before he could move forward and decided to slit his father's Throat and end him. He can't help it, he's way too concerned and distracted by his mother's pleading cries.

And Y/n didn't expect to wake up in an unfamiliar room though, with two unfamiliar faces around him, looking at him with cold gazes. And he absolutely didn't expect that his body and height became more small and short...like an infant's.
~~


This story includes BL so if you don't want that then please kindly leave. :)

-Karma- Y/n L/n
-Various Tokyo revengers x (Undetermined Bottom/Top) Male reader
-This story is a fanfiction so all of the characters aren't mine otherwise stated because I'll be adding my own original characters.
-The Characters belongs to their own rightful owners.

Not a chapter!(Slight Descriptions of OCs) 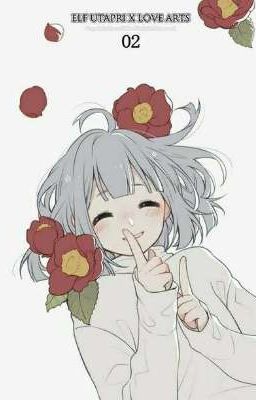 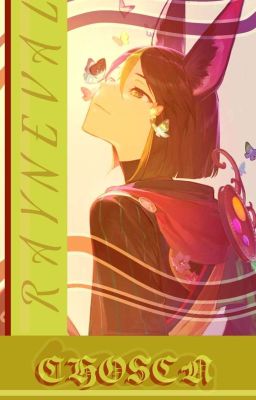 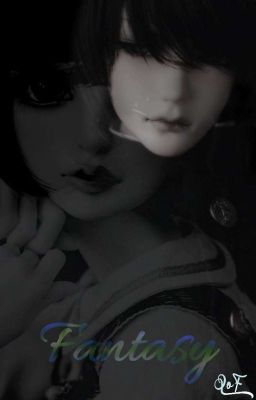 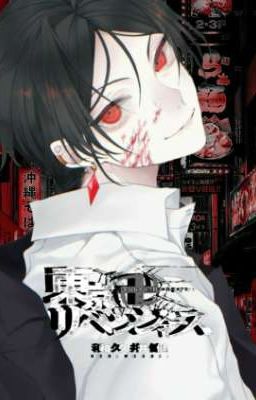 Who says you can't change everything with your dreams?