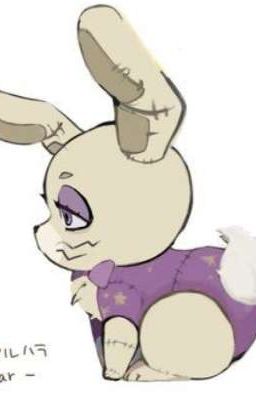 what if Afton's story was different...?


what if he regrets killing the kids..?

what if he met someone he wanted to care for...?

FNAF as the fans call it they watched all the theorys and played all the games so now it's time....

time for a new adventure and one with you in it...

what awaits you in this book?


read to find out


The reader is gender neutral if I posted my bendy x !GN¡ reader you should know this by know the reader goes by they/them pronouns in this book and let me know if you want me to do a different one with other characters!


It was a beautiful day outside...

The birds were chirping...the flowers were blooming and (Y/n) was walking to a nearby game stop enjoying the view and everything

It was a game that game out in 2019
And one of the last games they needed to play.

"Umm...are you sure you want this one?
This one got sent in by an unknown person we can't even find their records in the system..."

"I'm sure, I've been waiting for so long",
They said with a smile and continued to buy it.


Now everyone knows that The FNAF pizzerias are only a folk story and it's not true..right? It was only to tell small children so that they could stay close to their parents...


But why is it two glowing eyes staring at them from that door? Almost like it wants them to come closer....

"Remember FAZBEAR entertainment is not responsible for any deaths or the disappearing of customers or customers children, Now remember to smile your the face of Freddy Fazbear's pizza!" 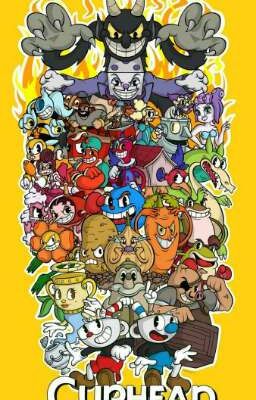 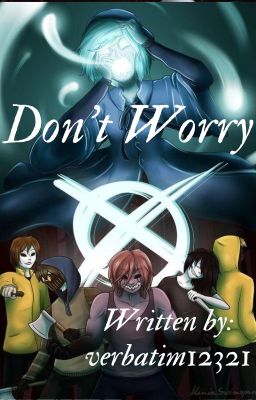 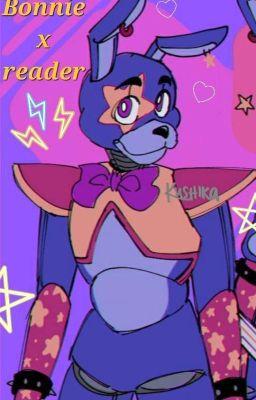 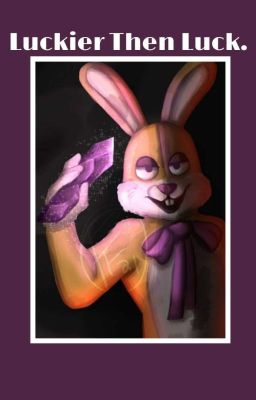 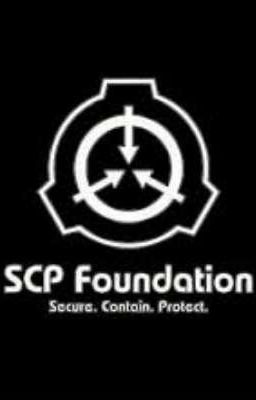 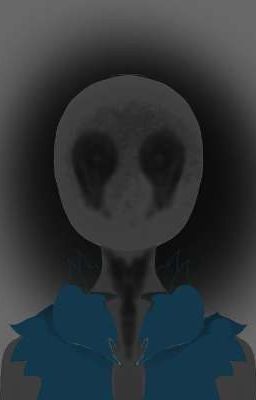 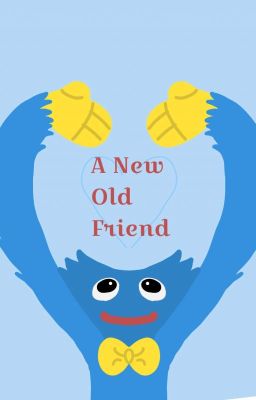 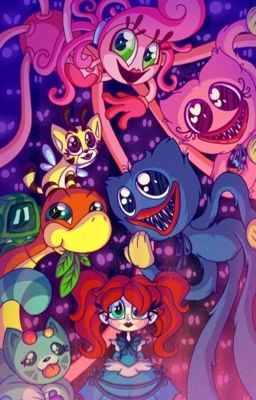 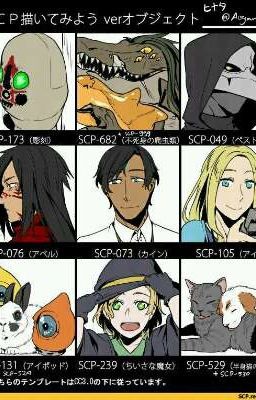 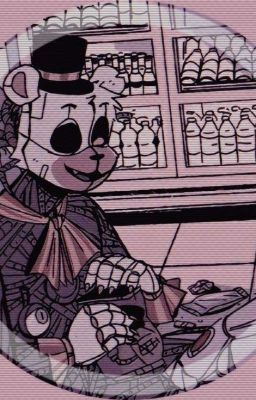