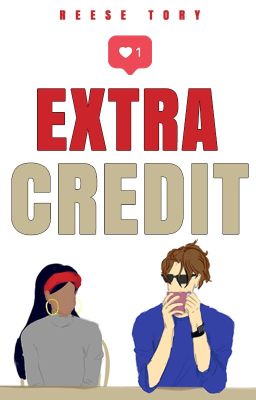 "Why do you always avoid my questions?"

"I'm not, it's just that there's nothing to say. Who would ever want to date someone they can't even talk to? It's not rocket science. My eyes are weird, and people get tired of me eventually. There's your one-page essay. Now please don't snow me to death .-."

"What? All that you just said is a lie. And I should snow you to death for even saying that! I would definitely date you."


Dallas Addison had it all; being a talented swimmer and dating the star of the football team, she didn't think she lacked anything in any capacity. Sure, she and her boyfriend had minuscule issues, but which logical relationship didn't have their occasional ups and downs?

After landing in Extra Credit class due to a series of mishaps with her grades and attendance, Dallas's turmoil became despair when she became paired with one of the most eccentric people in the entire class. Seriously. Who wore sunglasses to school, much less indoors?

When weeks turned into months of working together, series of back-and-forth message threads started to hit closer and closer to home. Suddenly, Dallas realized that maybe her life wasn't as idyllic as she was previously led to believe.

|| Updates every Saturday and Tuesdays ✔️✔️||

| when the starrs align |

| when the starrs align | 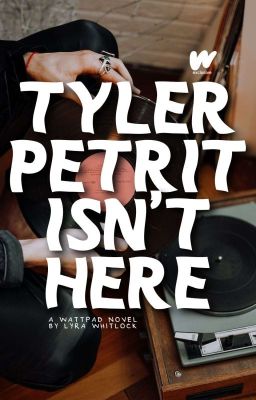 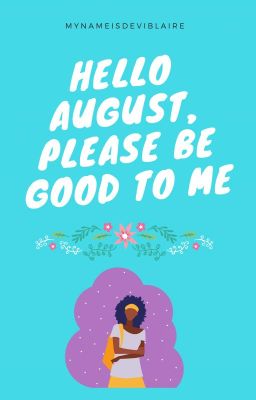 Hello August, Please Be Good To Me 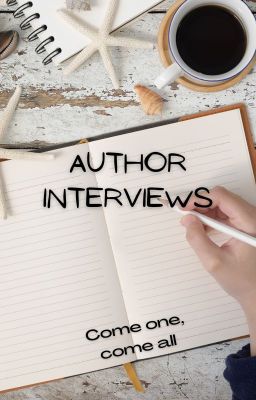 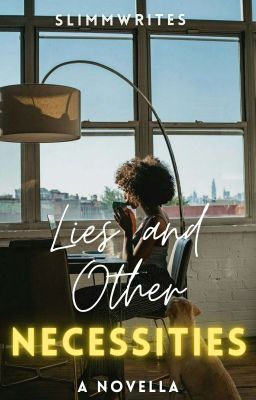 Lies and Other Necessities 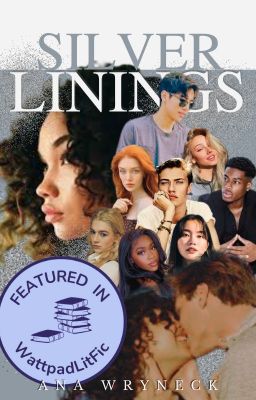 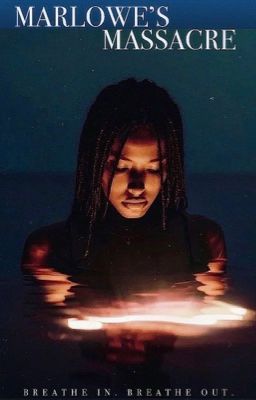 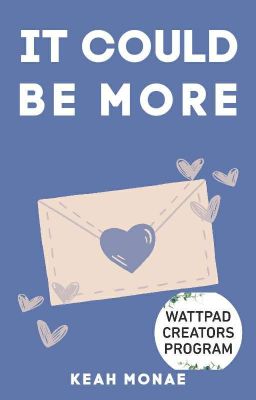 It Could Be More 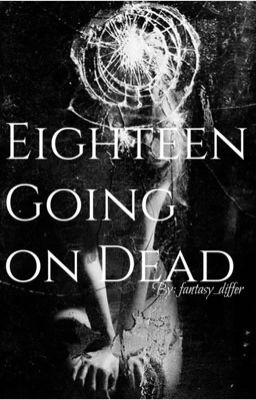 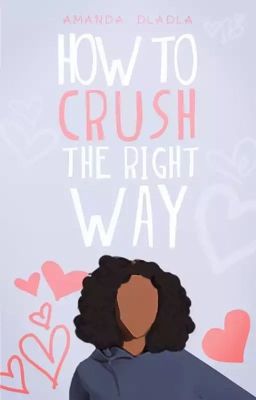 How to Crush the Right Way