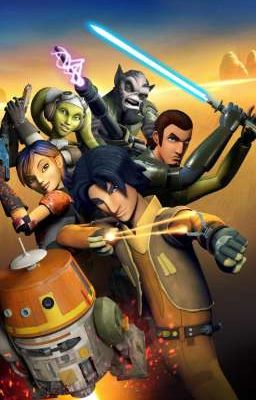 Ronald "Ronnie" Harper is a young gifted engineer and mechanic who lives on the planet Lothal which is controlled by the Empire: his least favorite people. But when a group of insurgents wreaks havoc in town, he sees this as an opportunity to leave that rock. However, he wouldn't be leaving alone. He'll be taking a small and powerful object with him that he cannot let the Empire have. But are the insurgents any better? Can they be trusted? Only time will tell...

OC is inspired by Tony Stark/Iron Man from the MCU and Ray Palmer/The Atom from the DC Comics' Arrowverse.

Episode XV: Fire Across the Galaxy

Episode I: Spark of Rebellion - Part One

Episode VII: Out Of Darkness

Episode X: Path of the Jedi

Episode XV: Fire Across the Galaxy 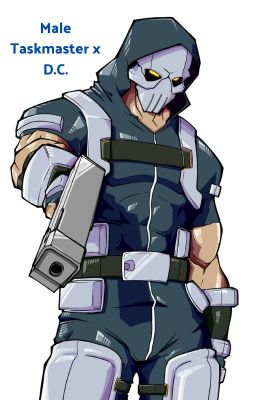 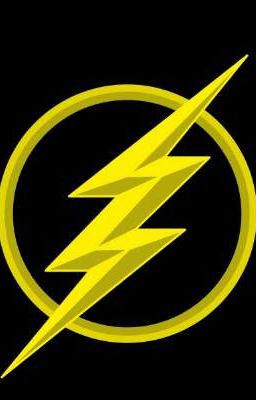 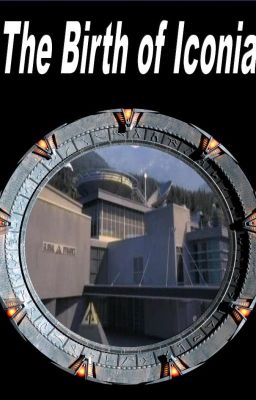 The Birth of Iconia 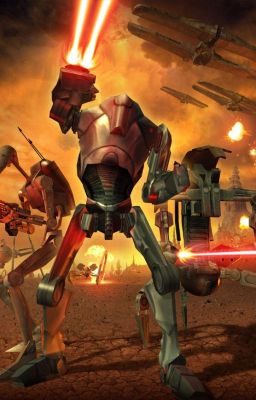 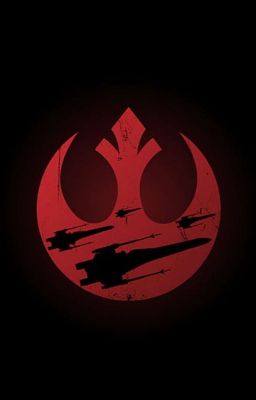 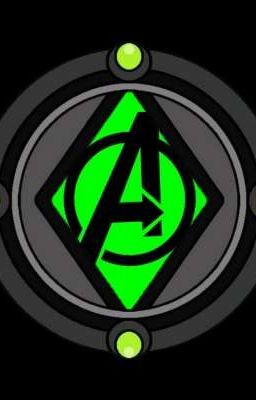 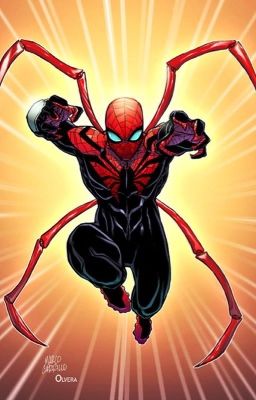 The Superior Spider-Man of Young Justice 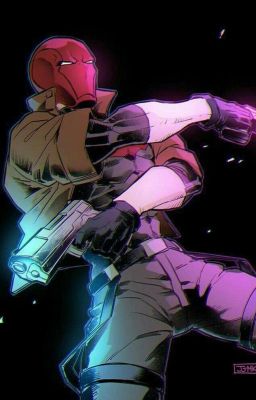 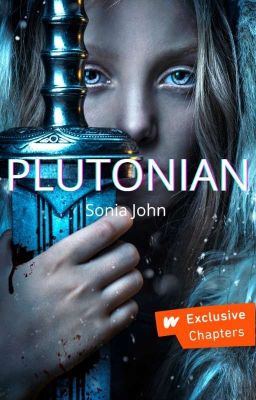 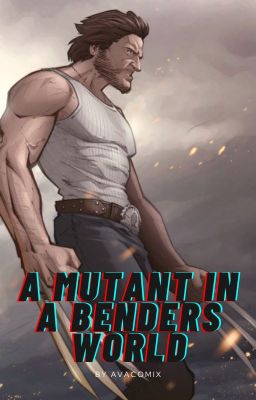 A Mutant In A Bender's World (LegendOfKorraXMaleReader)