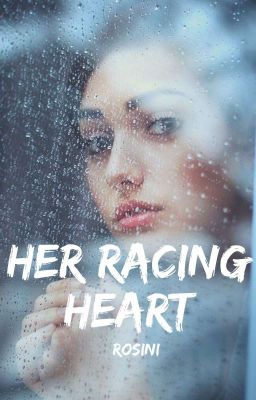 Meera had a happy life, she never felt sad about her poor economic status or complained about working hard to support herself and her mother.

Her life was so simple and bright until she met him... Vikranth is a man who has everything but lacks one thing that is sympathy. He was irresistibly smitten by her innocence when the first time he saw her. He wanted to claim her in every possible way and the reason he said to taste her innocence was Love.

In the name of love, he took away everything leaving only her broken heart and wounded soul.
She lost her love and also the precious possession of their licentious love.

She couldn't come out of the hurt that Vikranth gave to her for loving him unconditionally and she doesn't like the idea of meeting him again at any point in her life but she didn't have any clue that destiny has stored something different for her.

Without any hope in life, Meera again met Vikranth after three years. The person who once broke her heart was now asking her to marry him. Will Meera can accept Vikranth after hearing his reasons? Will she be able to stop her racing heart that tells her to give him a second chance?

shut up and go

Chapter 34 It's ok it is not your fault

shut up and go 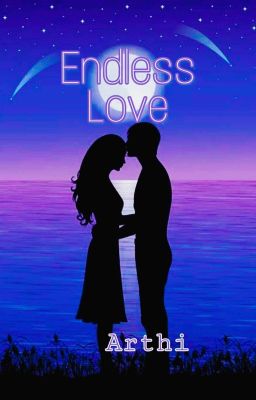 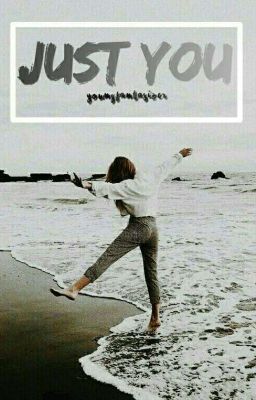 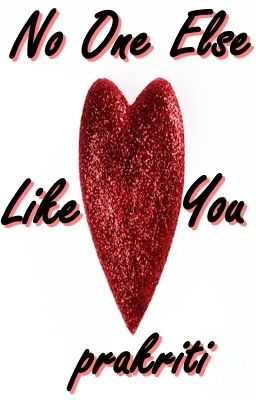 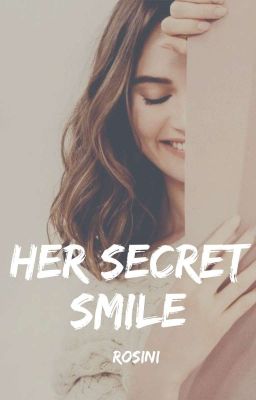 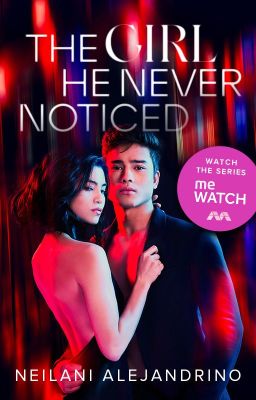 The Girl He Never Noticed 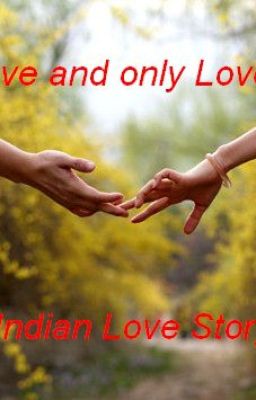 Love and only love (Completed) 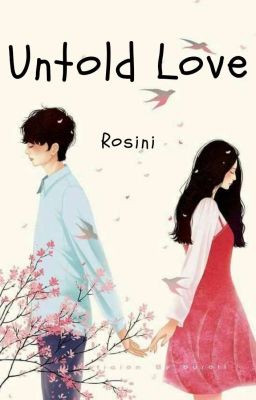 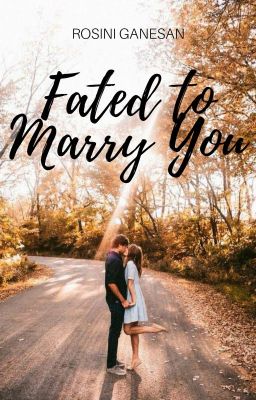 Fated To Marry You 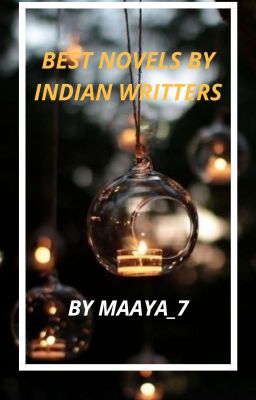