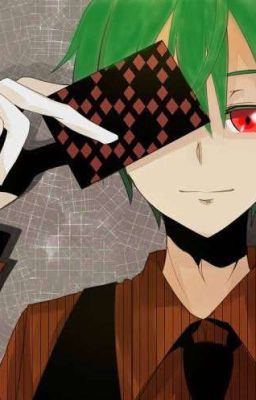 I'm a hidden boss in the duel city (yugioh fanfiction)

Note: This story is a fanfiction of a Yugioh Fanfiction.

One night he suddenly found himself waking up in a familiar but fictional world. Later, he found out that he was in a Yugioh fanfic featuring a virtual reality game with dimension-hopping players.

He just wanted a salted fish life and watch from the sidelines, but it was impossible with his cursed plug-in system.

If there was a light, there was a shadow. If a game protagonist exists, then there must be a game villain.

Su Yu, the mistaken human clone of Horakhty feel his mood worsen as another member of this mysterious organization escaped again and didn't even let him pick out their cards. 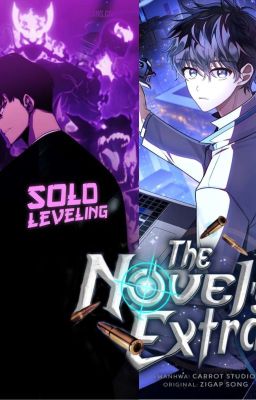 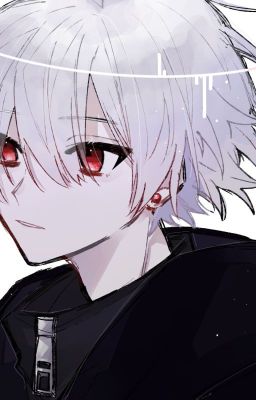 Reincarnated as a Progenitor in the world of TENSURA 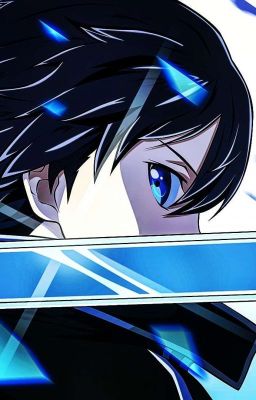 Why The Hell Am I In A Novel!! 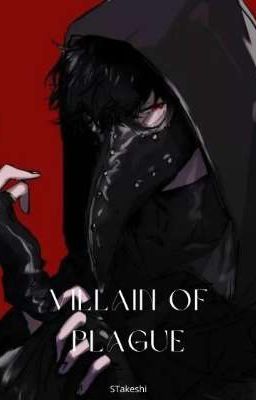 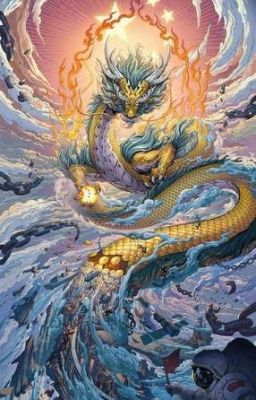 My Sandbox God Summoned Me To The Game. What do i do? 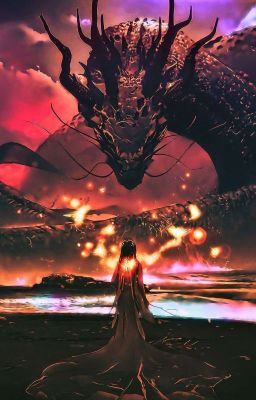 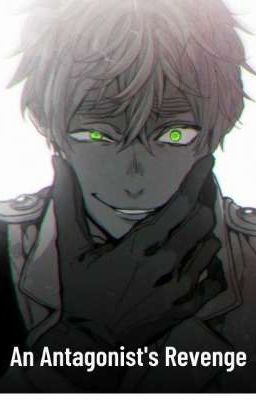 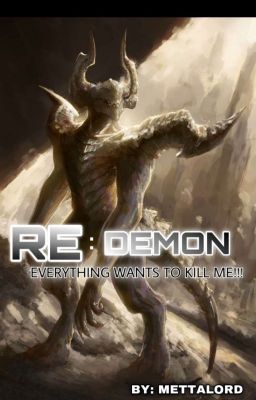 Re: Demon, everything wants to kill me. 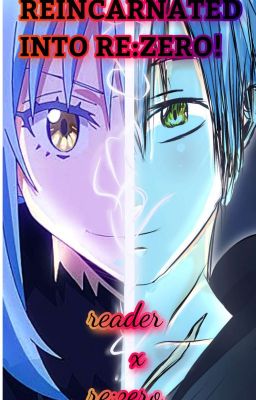 That Time I Got Reincarnated In Re:zero With DLR's Power 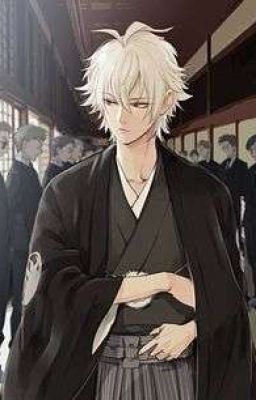