Home › I'm Kris But In Undertale?! 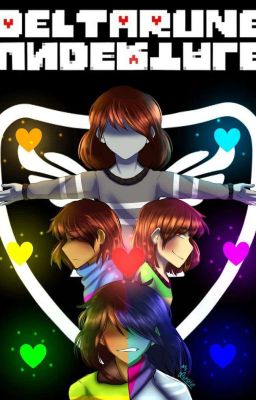 I'm Kris But In Undertale?!

Y/n was born in the real world but he had lacked adventure in his life. The only thing that had given him a sense of adventure was a few games like undertale and Deltarune along with the fan made versions of the games. So it was a surprise when he had died when there was a fire and saved his family. He reincarnated as Kris from deltarune but was reincarnated in the undertale world.

(I Don't own any of these pictures, undertale, undertale aus, Deltarune)

A mystery to be solved

Meeting another sans by accident 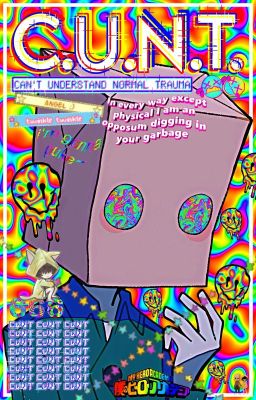 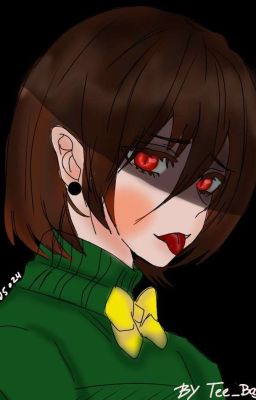 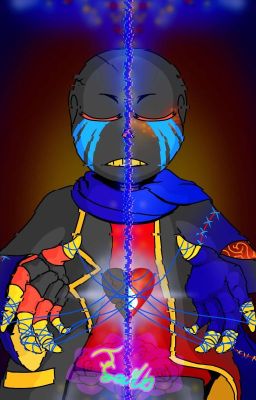 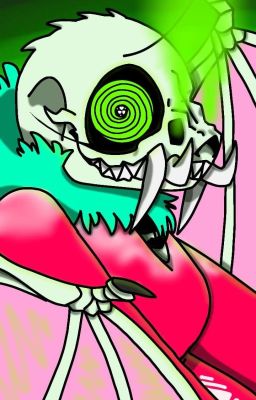