Home › I Need To Exchange My Demon, Please 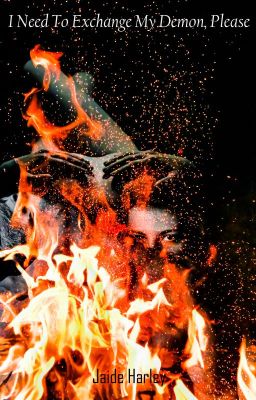 I Need To Exchange My Demon, Please

Marcus narrowed his eyes at her and brought a hand up, tangling his hand in her hair and tugging on it so she was looking up at him. "You're asking for it, Mila. I could have you moaning my name and begging for more in seconds," he said, squeezing her ass and rubbing himself against her. Mila inhaled sharply and let out an involuntary whimper, craving to be closer to him, with nothing in the way.

"You're all talk," she said breathlessly. "All talk, no action. You talk too much," she said, looking up at him with darkened eyes. "I'll believe it when I see it."

Marcus growled, planting another hard kiss on her lips, pinning her to the wall with his body as his hands slid down lower on her ass, fingers curling around her inner thighs and getting dangerously close to where she was already wet for him. "You're going to eat those words, Mila," he said against her lips, pushing off the wall and carrying her towards the bedroom. "You're going to eat them while I fuck you so good you scream my name."

Mila is desperate for money. So desperate she is willing to do anything to get it and has tried most things. She reaches the end of hope that she will get the the necessary amount in time to take care of the person who needs it, until she remembers her life insurance. The life insurance she gets through her work could cover everything, the only issue being it requires her death and a suicide-clause means she can't do it herself. Desperate enough to sacrifice her life, she finds hiring someone to do it too expensive and one night while drunk, she turns to her superstitious roots and tries to summon a demon to do the deed for her. Several failed attempts later, she's surprised to discover it actually worked, and a surprisingly attractive demon named Marcus is standing in her living room, refusing to accept her request and sparking a lot of feelings she wasn't expecting to have for a demon from hell.

this book comes down Nov 1st, then only on patreon 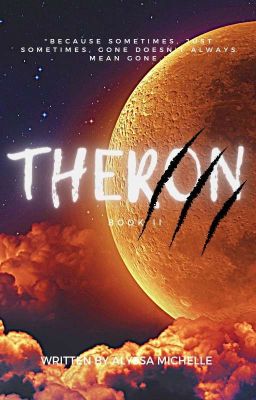 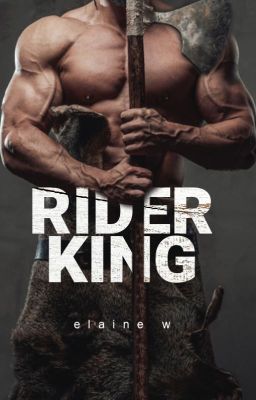 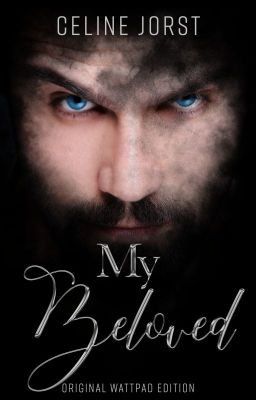 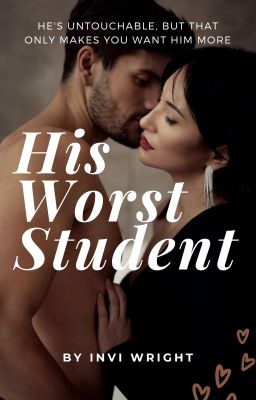 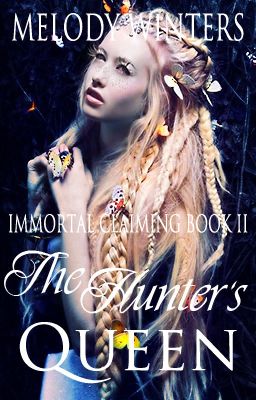