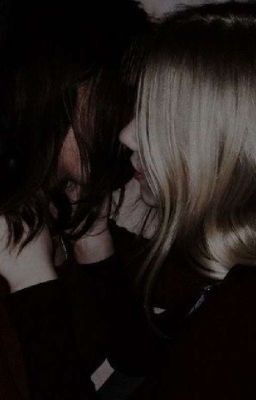 If Not For Her

Annabeth Reed had simple goals in her life, graduate at the top of her class, get a nice boyfriend and mostly win the scholarship to her dream art school. She had everything she could wish for a set of supportive parents, an annoying but lovable older brother, and two amazing best friends, but her life would have been so much better if not for her.

Emmalyn Cole also known as the school's sweetheart was the exact opposite. She was bright, loud and the absolute center of Rosewood High. Being the daughter of a self-made businesswoman and a famous pianist, she knew she was destined for greatness, but in sophomore year when she was publicly dumped by her boyfriend for her sister, she felt her friends and life slipping away. Junior year she knew that the scholarship to the art school her sister wanted would be her saving grace. She would easily get in if not for her.

What started as a small competition spanned into a decade-long rivalry between the two girls. Both ambitious and always after excellence. With the turn of fate, they are once again competing head-on with each other.

With the growing competition, a new boy comes along catching everyone's attention including those two and soon they find themselves competing for something other than the scholarship.

As time plays with the hearts of the sixteen-year-olds they move towards adulthood and with that comes messy feelings, responsibilities, fear of the future, and a glimpse into the world outside.

As the days pass and they grow closer, the girls find themselves questioning is he the one? or are they each other's perfect half?

Chapter 48. "Things would be alright"

Chapter 2. "Take what she loves"

Chapter 4. The Portrait Of Her

Chapter 32. "We could be something"

Chapter 39. The moment of truth

Chapter 42. "Together at last"

Chapter 48. "Things would be alright" 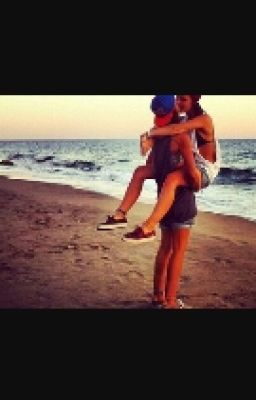 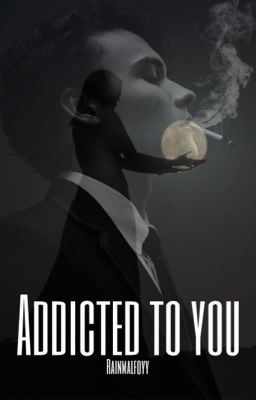 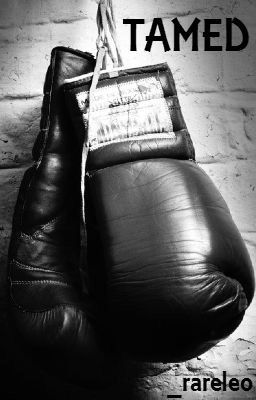 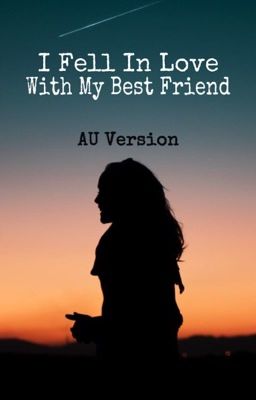 I Fell In Love With My Best Friend AU 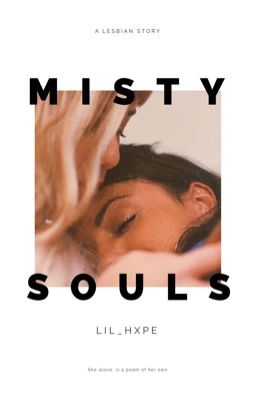