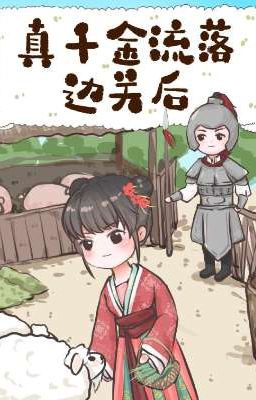 (MTL)After the real daughter is living at the border

The big brother was tricked by a daughter outside the member to go down the mountain to get married. In order to raise money to repair the mountain road, the second brother went out for alms and did not come back for seven days. The master who raised her with one hand said that she would retreat... Gu Zhiyi originally thought that she would follow her master in the mountains to farm and raise pigs for the rest of her life. Now she has to go down the mountain to find someone, but she doesn't want to lose her way, live at the border, and be recruited in disguise. "What are you going to do?" the bearded man at the registration desk asked, shaking his legs. Seeing that he was about to get involved in weaving, Gu Zhiyi answered honestly, "You can raise pigs and horses." "Okay, then you can go to the stable and serve the horses." After a while, everyone found that the horses in the camp were smooth and fat. Fat and strong. The general waved his hand and "rewarded" the barracks lack of BMW? Gu Zhiyi began to improve varieties. After a period of time, several mares in the military camp gave birth one after another, and the foal looked good! Enough horses, cavalry developed. General Fu's heart melted, and he wanted to personally meet this little soldier who raised horses and reward him with the best treasures in the world. What? That person is the real daughter of Xiangfu? So, the one who broke off the marriage with him was a fake daughter? The general personally recovered the documents agreeing to break off the marriage. He wants to marry a real daughter! ~~~ The fake daughter after rebirth: The general died at the border, and her husband went to high school all the way. Why did the real daughter marry the famous God of War, while her husband was so mediocre that he didn't even win a 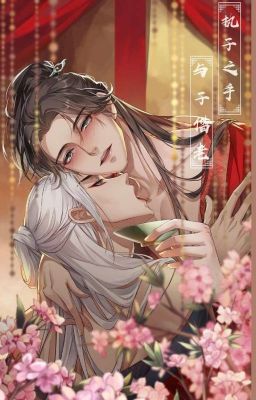 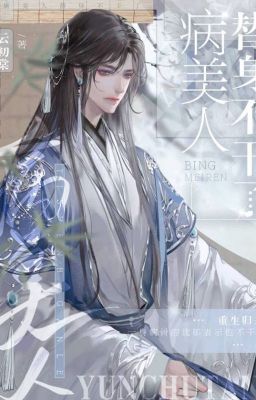 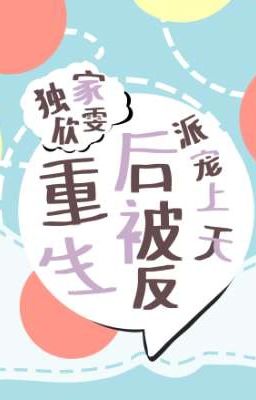 Being Spoiled by the Villain after Rebirth 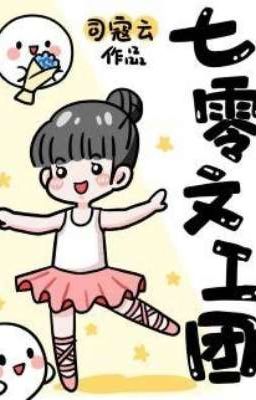 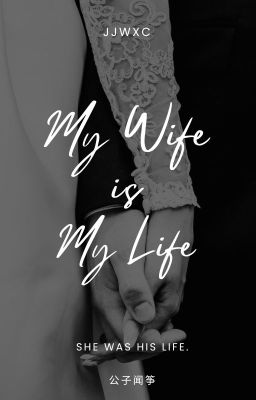 My Wife is My Life 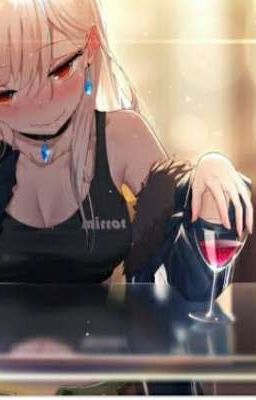 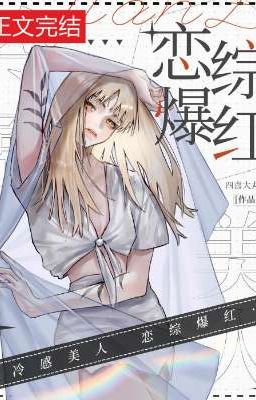 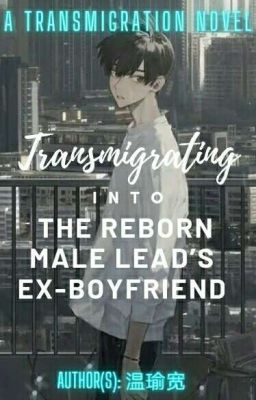 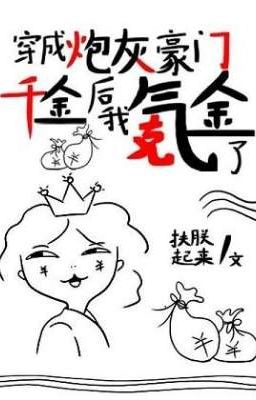 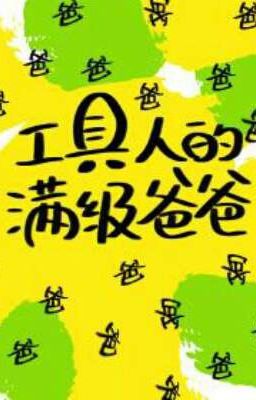 The full-level father of the tool man [quick wear](MTL)