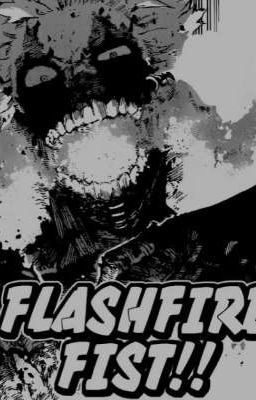 After Dabi kills Endeavor with his final attack Dabi falls aswell,killed by his own flames,his only wish now is for the pain of his past to end he-despite all the sins he committed with his 'fathers flames'-is given this wish but is cruelly tricked by a God or whatever is up there as he said so,so long ago and is reborn only an hour before he killed his father, in a world with a broken moon.

Dabi will find a lot of annoyances if that's human, faunus or grimm-still this world that has a lot more peace and quiet than his he finds to actually tolerate which is quite rare for a fucking sociopath


First Story-Dont like it then don't god dam read it

BNHA/MHA OWNED AND CREATED BY KOHEI HORIKOSHI
STORY BY ME

NO ART IS OWNED BY ME

No Breaks For Dabi

Not A Chapter Sorry :( Also A Surprise :)

The Phoenix Falls and Rises Again

Dabi Gets The Job Done-Always

Dabi's Place In The Plan

Dabi and The Initiation

The Weilder Of The Phoenix Flame

Not A Chapter Sorry :( Also A Surprise :)

No Breaks For Dabi 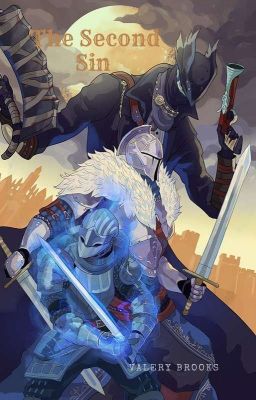 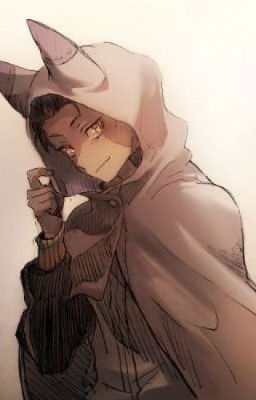 Re:Gamer! Gaming in another world! (Re:Zero) 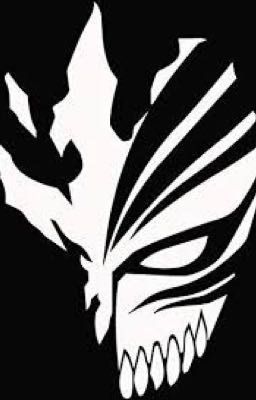 The Hollowed Teigu (Self Insert) 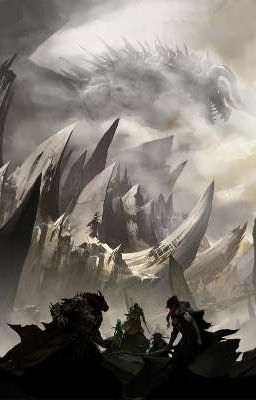 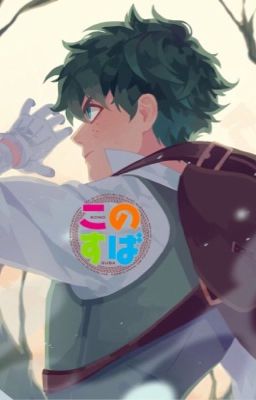 My Hero Konosuba (Konosuba x One For All User) 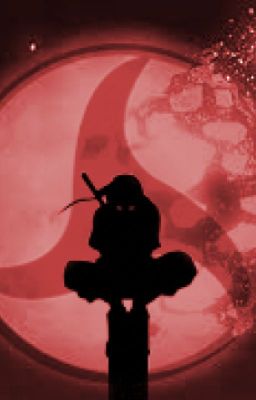 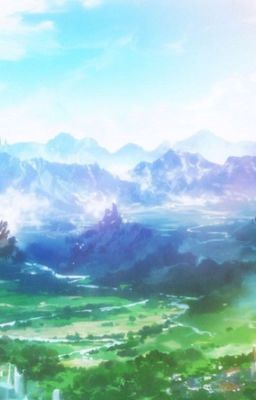 A Failed Summoning To Another World 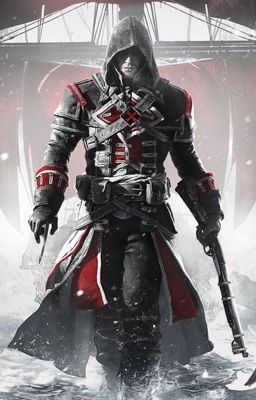 The one- MHA x male reader 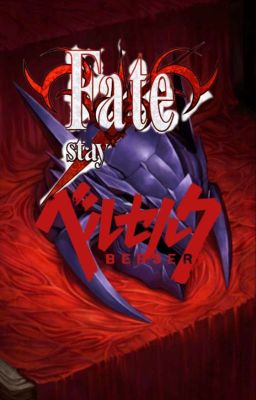