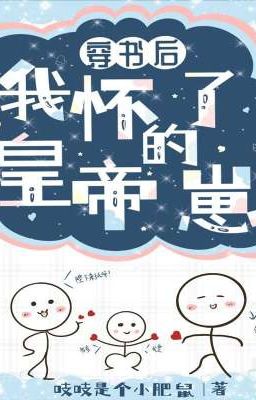 DISCLAIMER: All credits to the original author:吱吱是个小肥鼠. None of these characters or plots are ours.
FOR OFFLINE PURPOSES ONLY!

Text for this article:
Interview: How does it feel to die suddenly?
Xu Yanqing: You don't need to ask, the question is that I have already passed through the book. The identity cannon fodder background board, the emperor slept on the day of the book, and now on the way to run with the ball, I heard that this person in the stomach is the villain prince who will only be robbed in the future, and the rest will return.
*
Xu Yanqing, who stayed up all night to read the passionate comments on the text, angrily took five exam papers and passed away at an early age. In this life, he just wanted to be paralyzed by salted fish.jpg
Unfortunately, he was drugged on the day of reading the book. Xu Yanqing slept beautifully. The Taoist priest, the Taoist priest's face is really good-looking, and it is the temperament of the immortal style that makes people want to pay homage.
The second day after sleeping with the Taoist priest, Xu Yanqing patted his butt and hurriedly slipped away. But the tricky thing is why his belly is getting bigger every day...
*
Civil and military people of all dynasties know that their Majesty is a pure-hearted Taoist priest, but I don't know when His Majesty's side has a delicate appearance but a lazy personality The young man, and I don't know when their Majesty was holding a baby in his arms!
Shocked.jpg, troubled by the ministers.
His Majesty is also troubled, and the little prince is also troubled.
"Father, when can Daddy play with me?"
"When he wakes up, he can play with you."
"But, when will Daddy wake up!"
The little prince sighed, and so did His Majesty, the father and son two Looking at someone who was sleeping soundly on the bed, his eyes were full of resentment.
Xu Yanqing: It's impossible to wake up, and it's imposs 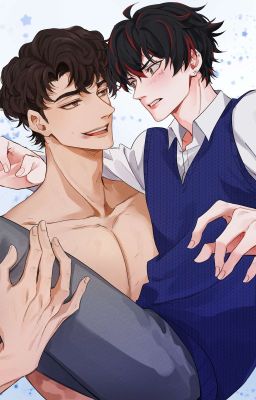 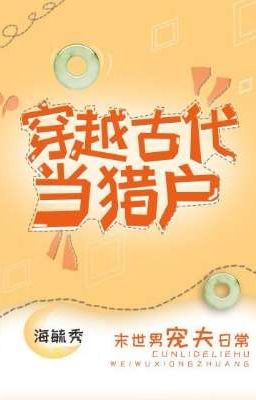 [MTL] Crossing the Ancients to Be an Orion" Author: Hai Yuxiu 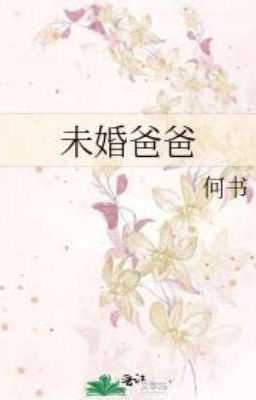 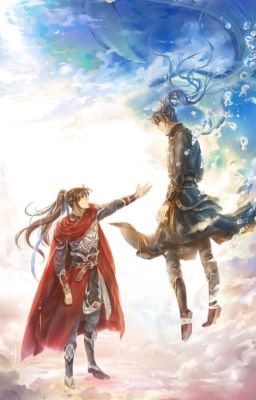 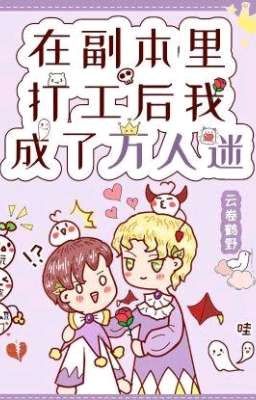 I Became a Heartthrob After A Job in Quick Transmigration 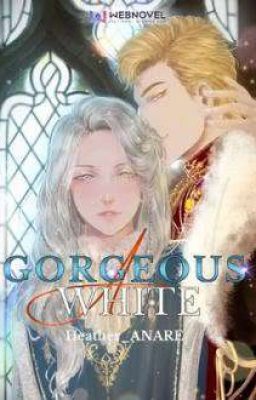 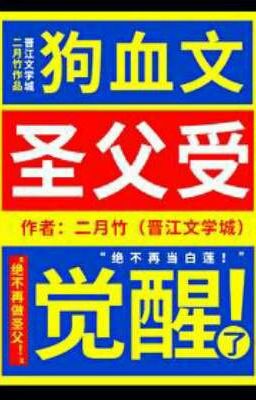 The Holy Father of Dog Blood is Awakened {BL} (MTL) 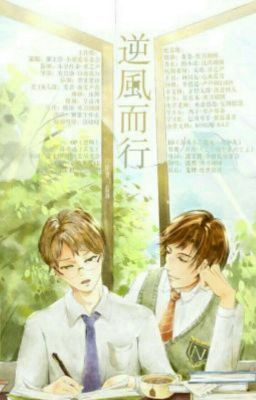 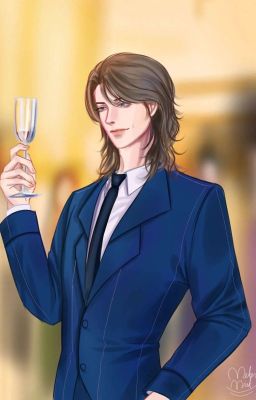 Baby of the billionaire 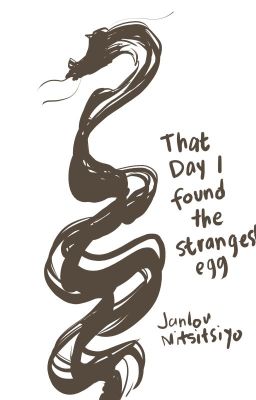 That Day I Found The Strangest Egg