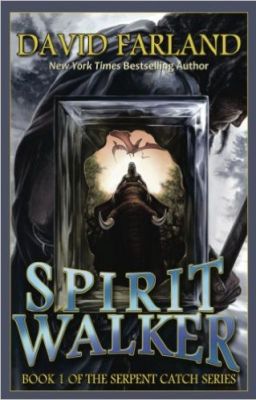 Long ago Earth's paleobiologists established the planet Anee as a vast storehouse of extinct species, each continent home to life forms of a different era. For a thousand years the starfarers' great sea serpents formed a wall of teeth and flesh that protected Smilodon Bay from the ravaging dinosaurs that swam across the ocean from Hotland. Now the serpents are gone and Anee is being ravaged by tyranny, war and slavery.
Tull, son to a human father and a Neanderthal mother, feels doomed to toil his life away as a common field hand, but his mission becomes clear when he takes action to save his homeland. Tull must seek a distant river in the slave nation of Craal, where young serpents can be found. Legend has it that Adjonai, the Neanderthal god of terror, is king of Craal. Yet only by facing this dark enemy can Tull hope to bring home his serpent catch alive.
This is the first installment of a four part series. Originally published under the name Dave Wolverton. 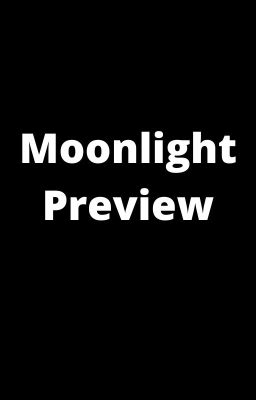 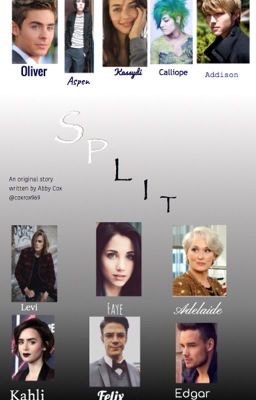 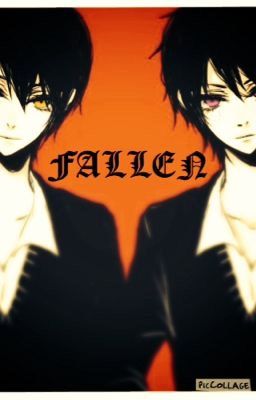 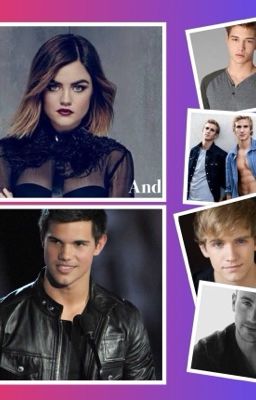 The bad boys and the galaxy girl 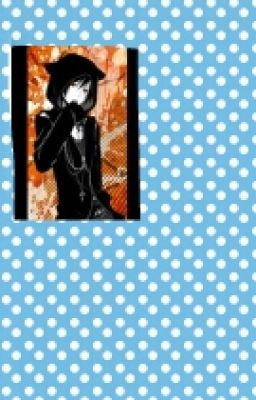 To Love & Protect (#2 A story from the world of Arcaya) 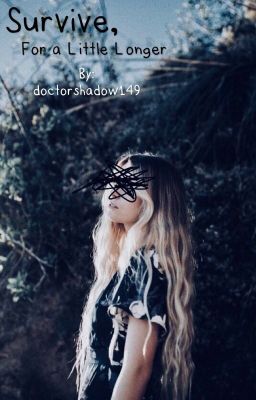 Survive, For a Little Longer 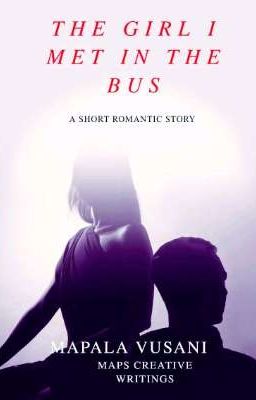 THE GIRL I MET IN THE BUS 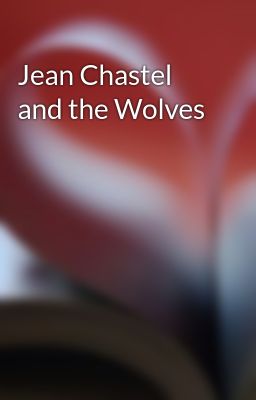 Jean Chastel and the Wolves 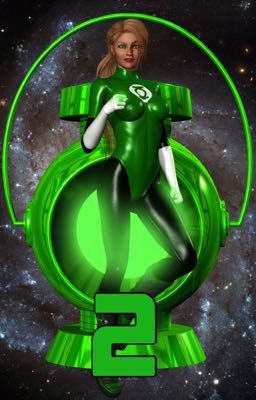 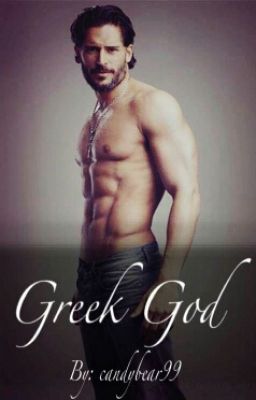