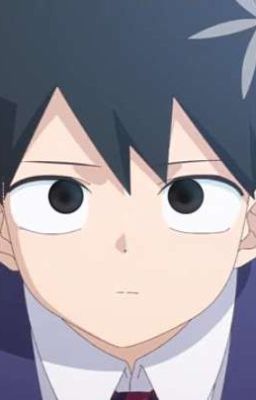 a Komi-san can't Communicate AU where Tadano is the one who can't Communicate instead of Komi. (get it?)
Komi-san can't Communicate characters and story plot isn't mine, it all belongs to Tomohito Oda!
This au is just a role swapped thing, more like an idea au and nothing much changed (Literally. but spoiler alert, just a little bit. Tadano and Komi had few things in their life switch in this also)
the Cover Picture is changed yet again. It's from the 2nd episode, season 1 but I edited it.
I haven't read the manga so everything on the anime are the only things written here right now.
Broken English and grammar errors may be seen as you read so feel free to point it out.

Communication 03: "He's not a Assassin."

Communication 28: "Summer Vacation Is Over."

Communication 32: "Something on Your Face."

Communication 36: "Performance for the Culture Festival."

Communication 45: "The Story of a Delinquent." 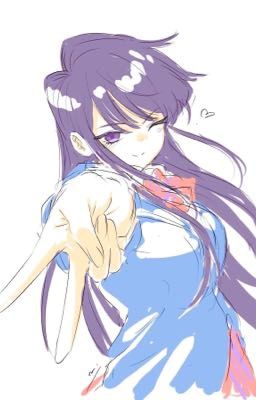 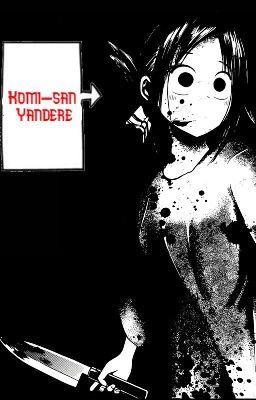 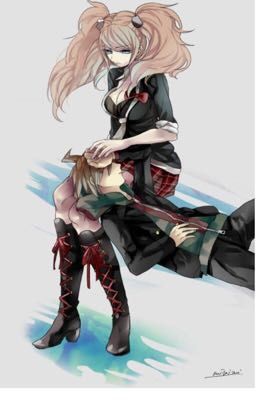 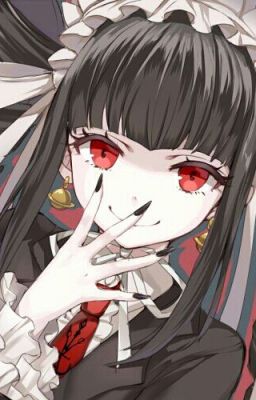 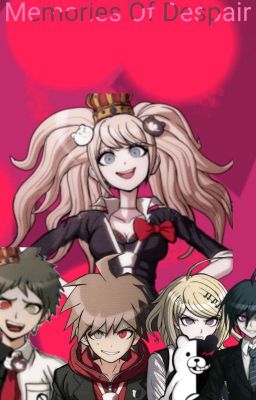 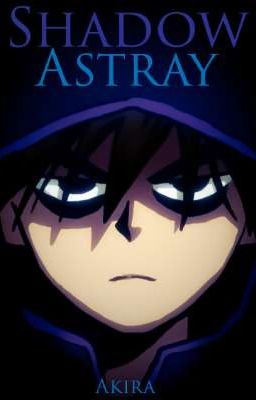 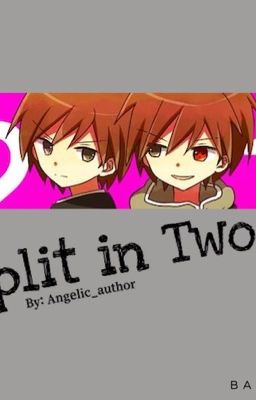 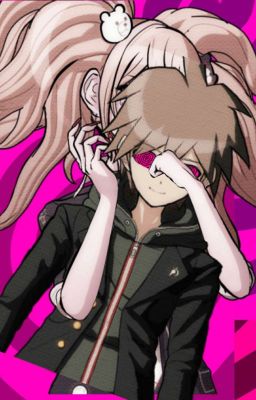 My King of Despair (Naejunko) 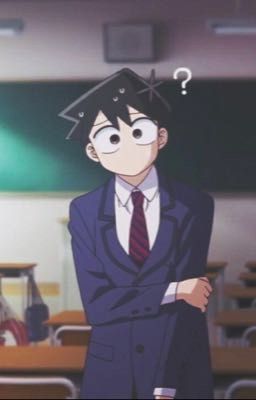 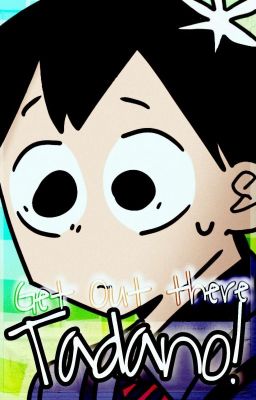 Get Out There, Tadano! (A Komi Can't Communicate Swap Au Fanfiction)