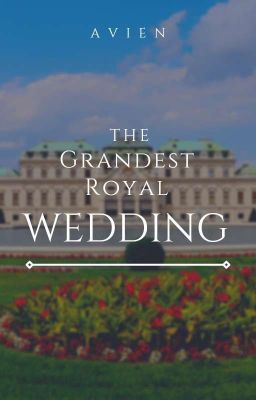 The 21st Century Philippine Constitutional Monarchy led by King Kolbin, finished his predecessor's agenda by fulfilling its will. Its mission is to break the wall of opportunities between aristocrats and commoners. The faction between elites and commoners were stabilized by the passed laws, giving normal citizens more rights and responsibility. In this way, wars and revolution decreased. Increases the number of people with higher education.

The Philippine Elite University, known to be one of the most prestigious universities offering high quality education, is now open for whoever can meet its expectations.

Julian, an aristocrat, is known to be the heir of House Quezon. He lived his life to make his family proud. Every achievement, every discovery and every talent he had were all dedicated to Quezon City Marquessate.

Anna is a complete opposite of him. She isn't fond of aristocracy. She wants to spread her wings and fly as high as she could. She left her house for a purpose that no one knows.

The two seem to live in a different path, but due to the quirks and turns of life, they met and bound. 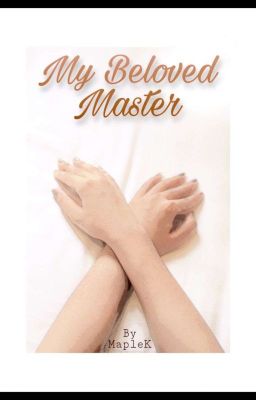 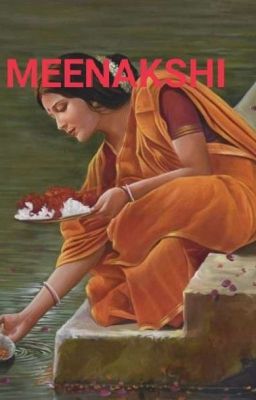 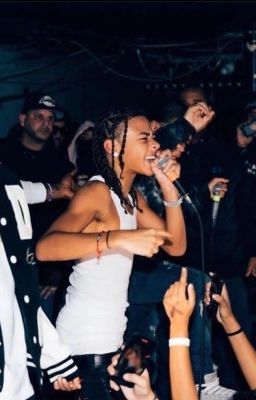 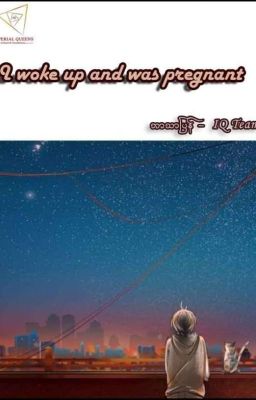 I woke up and was pregnant