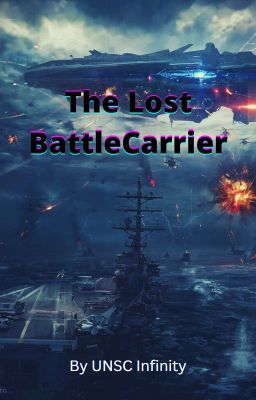 The USS Valkyrie, one of only two Endeavor Class Battle Carriers in existence. A Brand new state of the art warship, one that would put all other warships to shame, one that had the firepower of an entire country's navy, one that could carry hundreds of aircraft and even a small fleet of warships. Easily the biggest and most powerful line of warships ever conceived by Humanity. It was the pinnacle of naval engineering and humanity's technological prowess.

First entering service in 2030, USS Valkyrie is the most well-known for being involved in some of the most important battles of the 21st century, gaining the famous nickname of the "God of Flames".

Then the sirens invaded Earth in 2052, destroying hundreds of cities and killing tens of millions. On brink of defeat, the USS Valkyrie along with its fleet was sent to hold on to the last city of the west coast that wasn't taken by the sirens, Los Angeles. During the battle, the Valkyrie and its fleet held the line until a sudden turn of events left the massive battlecarrier critically damaged, With siren forces attempting to board and capture the ship, the Valkyrie was forced to be abandoned with self-destruct activated and its nuclear payload launched to opposing siren forces. Soon after the Valkyrie's self-destruct hit zero, the massive ship was engulfed in blazing nuclear fire. The remains of the colossal ship slipped beneath the waves and were lost to the deep blue but strangely the wreck was nowhere to be found. Later Valkyrie would wake up on board his ship, shocked that he was alive in the form of human and learned of the sirens presence in this world

I don't own Azur Lane or any of the pictures, videos, references and properties in this story 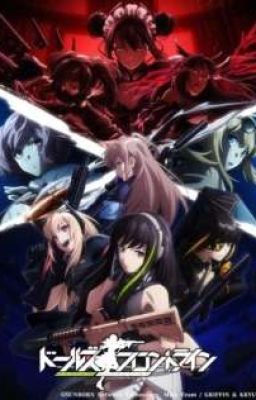 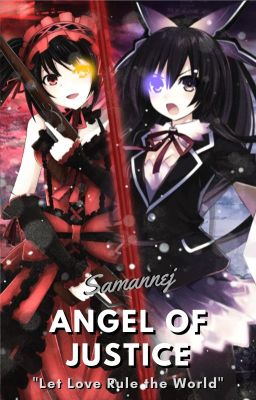 The Angel of Justice 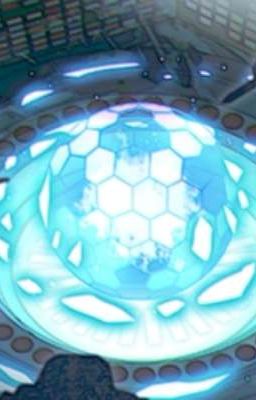 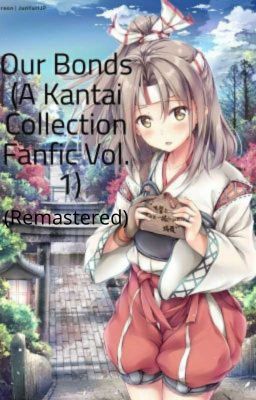