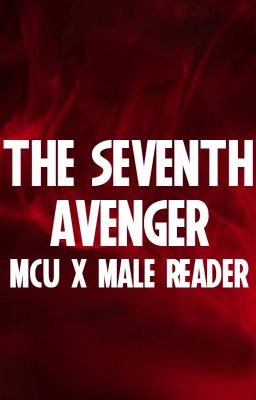 Subjected to experiments as a boy and losing his family. Two things that happened to Y/N L/N. After losing his sister to a gunshot, Y/N became both beloved and feared as a vigilante starting at a young age. Though his name wasn't known to the public, many saw him as a hero, saving several lives with albeit ruthless methods. His actions put him on the radar of the director of S.H.I.E.L.D Nicholas Joseph Fury. What will happen with Fury sends one of his most trusted agents to scope out this vigilante? Read and find out
-
BACKSTORY ARC: CHAPTERS 1-3
AVENGERS ARC: CHAPTERS 4-??
ULTRON ARC: CHAPTERS ??-?? 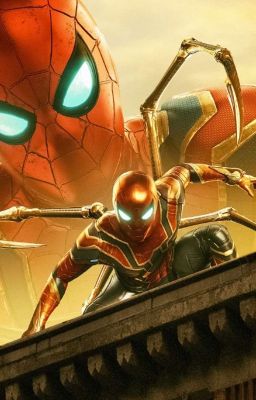 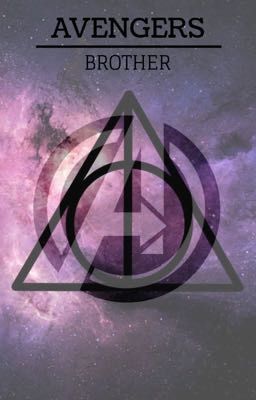 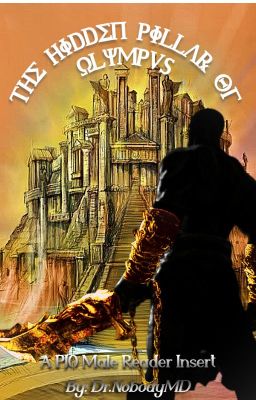 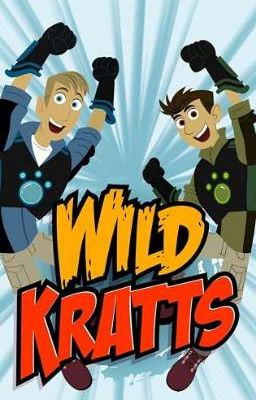 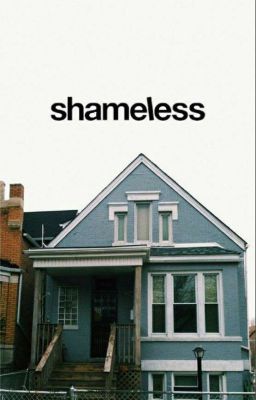 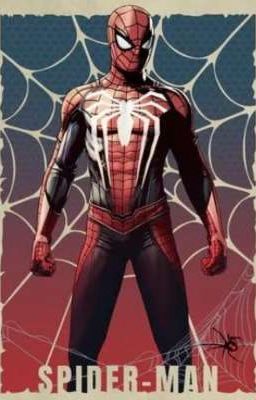 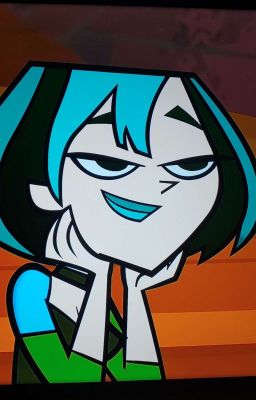 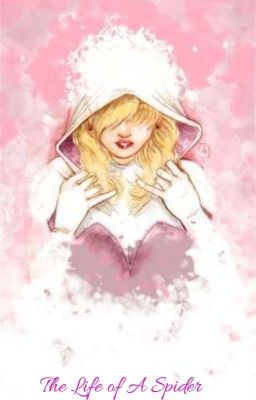 The life of a Spider 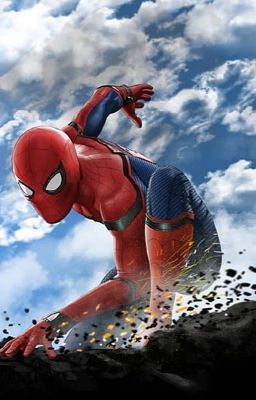