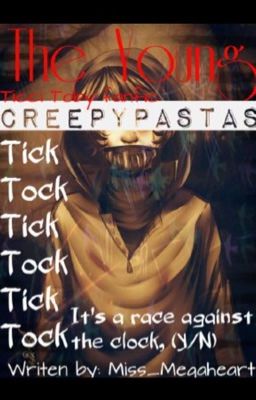 You, (CP/N), wife of Ticci Toby and a mother of 2 little girls, are a unique creepypasta. And it isn't just because you've been living with the creepypastas since you were 3 for 17 years and you're human. It might be because you killed a creepypasta. But maybe it's something else. After the various nightmares you have, it becomes obvious that you are more than a the basic human creepypasta everyone thought you were. Now isn't the time to consider that while Ariam and Tina are growing up to be creepypastas themselves. Including Ben's son Adam. But to top it off, a familiar creepypasta has come back, but what if she doesn't want to hurt you? And how will Ariam, Tina, and Adam become creepypastas? Only time will tell your story... 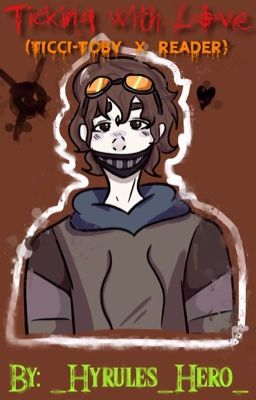 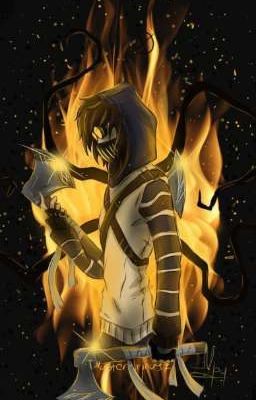 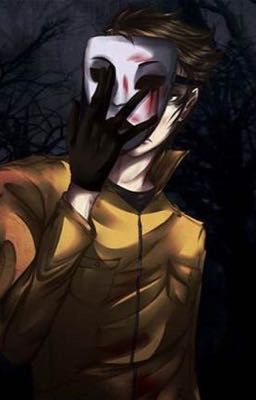 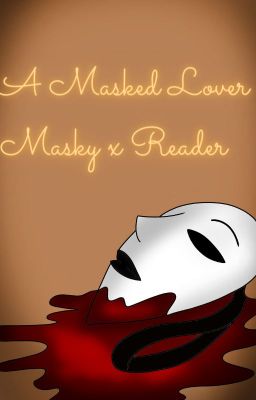 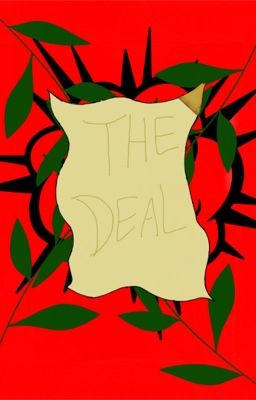 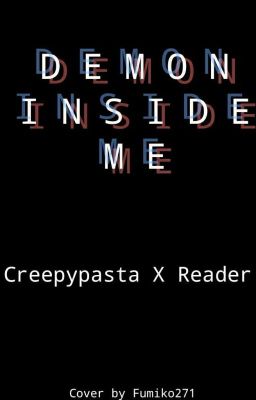 Demon Inside Me (Creepypasta X Reader) 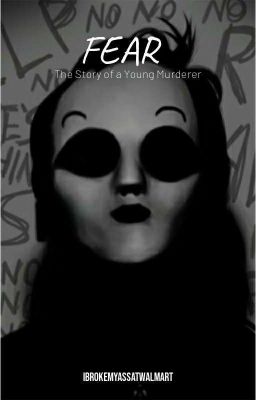 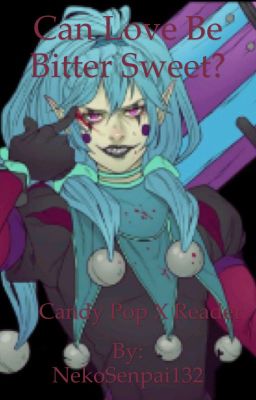 Can Love be Bitter Sweet? 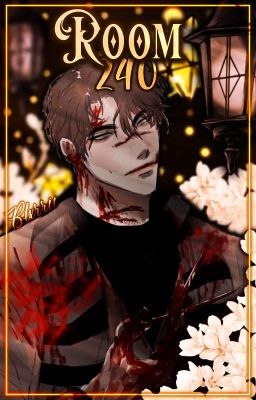