Home › Tied to you 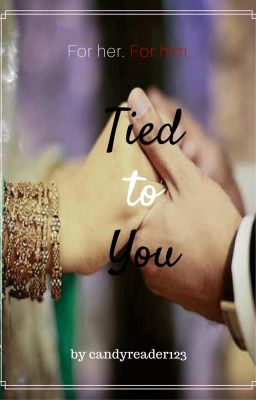 
"i'm fine with you marrying me, but you have to promise me one thing" he said in a stern voice.

"what?"i asked just above a whisper.

"you will take care of my sister just like a mother"

aabid hamadi is a broken man. he had everything except love in his life. he lost his family's love at the age of 20 and was left to parent his 2 year old sister along with the responsibility of his father's huge company. he had cut ties with most of his family left save for a few cousins and his favorite uncle mustafa elamin.

despite both wanting to refuse, they cannot. aabid for the sake of his baby sister and his dear uncle, jannat, for not wanting to disappoint her father.

will this chemistry work? since both are on hating terms since childhood. the only thing holding them together is little ilham.
(complete)

chapter 2 :a promise to keep

chapter4 : only for him

chapter 7: does it hurt to hope?

chapter 11: its even now

chapter 13: giving up on dreams

chapter 19: demons of the past

chapter 23: action to be taken

chapter 28: it breaks me 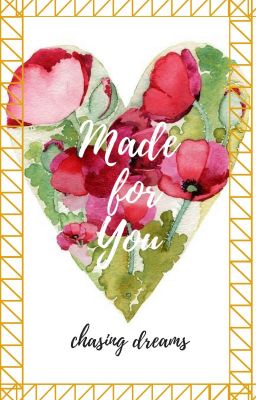 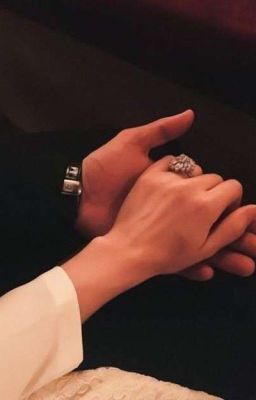 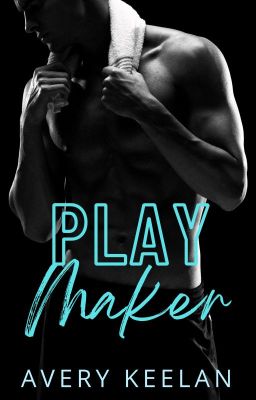 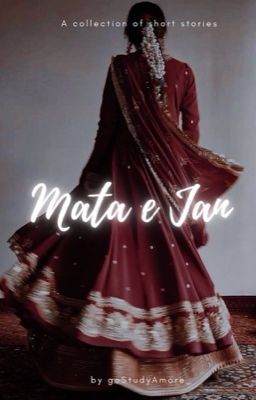 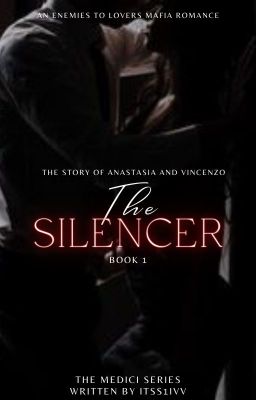 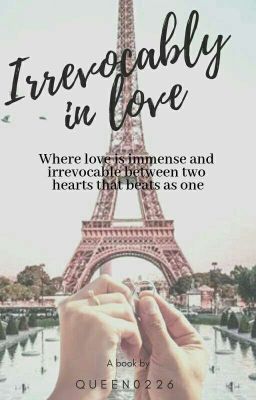 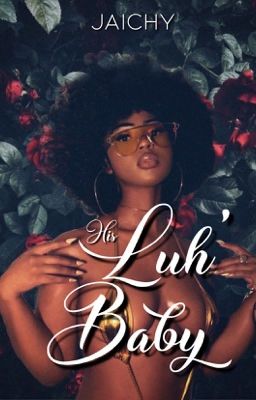 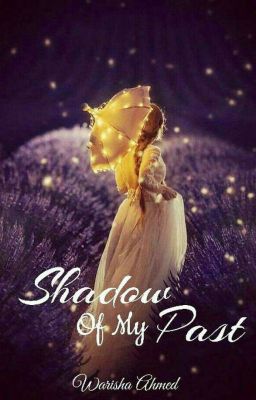 Shadow Of My Past 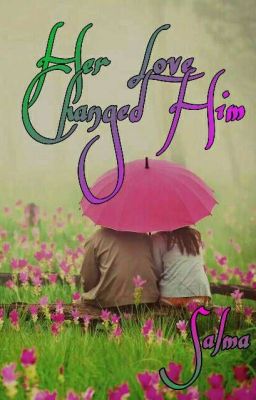 Her Love Changed Him