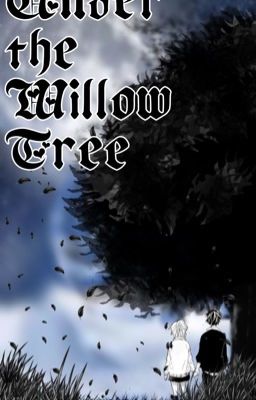 『 I'll always love you, but I know you won't 』
(Monthly updates)

Amane Yugi a student in Kamone Gakuen, Best friends with Nene Yashiro, and Older brother to his missing twin Tsukasa

"Have you heard of Seven mysteries in the school? Well, I'll tell you one of them. The most well known. The Seventh mystery Tsubaki of the Willow Tree. Her willow tree is in the old school yard at the back, that's where the magic happens, but nobody actually knows what happens at the willow tree. That's what makes it so interesting, right?" 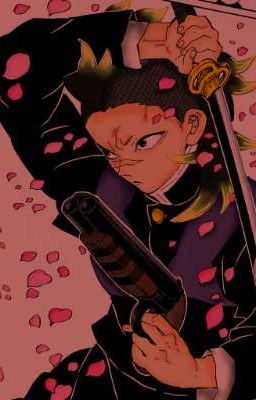 me and you | Genya shinazugawa x reader 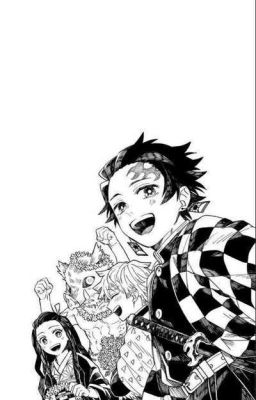 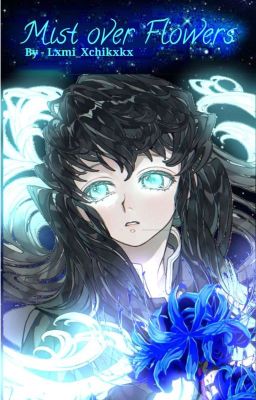 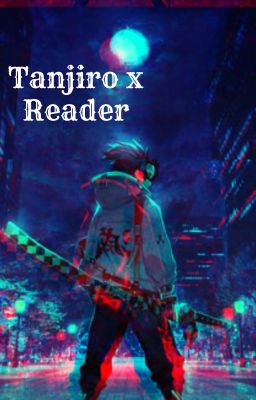 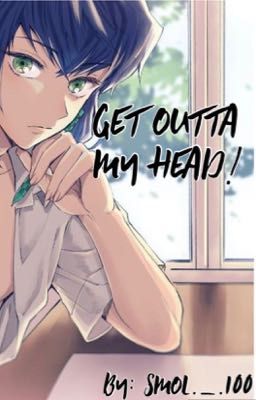 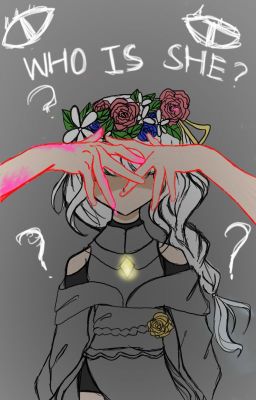 Who is she? || Various TBHK X F!Reader 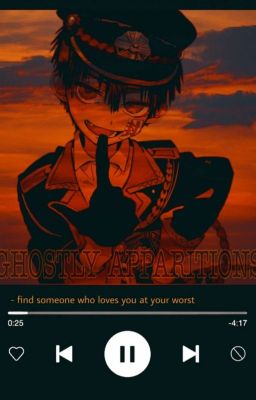 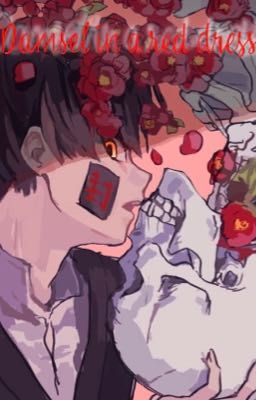