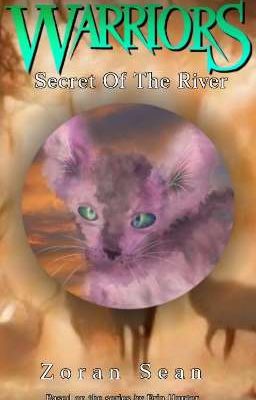 Warriors: Secret of the River

Colonies, a group of clans together in one particular territory. Colonies and clans are a natural part of wild cat life, this much is known. Colonies in the ancient days chose to live life far away from one another to avoid territory disputes, over population, and cats that have gone rouge.
Due to this colonies have forgotten the existence of other clans, the idea they may even exist is beyond a foreign concept. When a cat shows up on the shores of DeltaClan claiming to be from a seemingly non-existent clan the colony's whole world view is challenged. 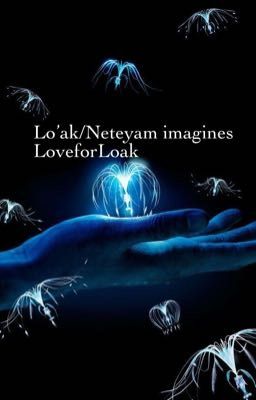 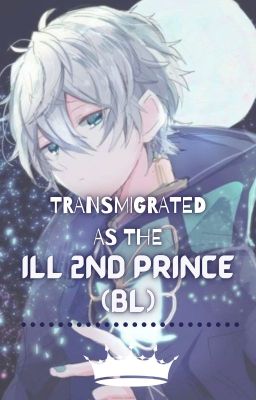 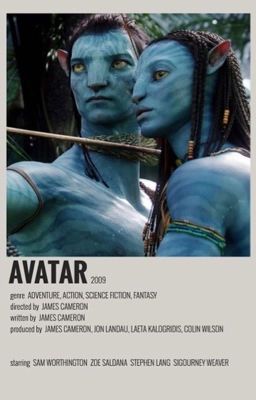 Avatar one shots - from tumblr 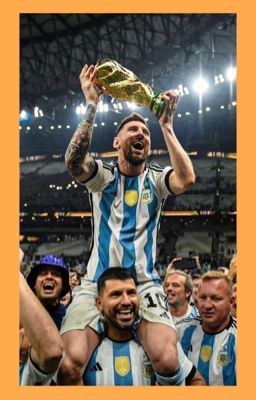