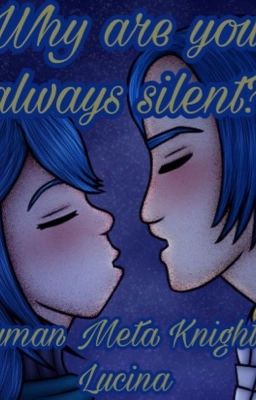 Why are you always silent? (Human Meta Knight x Lucina)

In this universe, all worlds and main universes that are connect to Super Smash Bros. Ultimate, a handful of the cast are high school students. Even some of the other characters from the different Universes are here. But that's not our focus, the real focus are Meta Knight (or just MK) and Lucina.

MK is an Orphan who still lives at the same orphanage he was left behind at for 16 years. Due to this experience, he rarely, if ever at all, speaks. He meets Kirby, a pink haired 10 year old boy who he sees him as his brother. And he's the only one to hear Meta talk on an occasion. MK always wears a mask covering his whole face and no one other than Kirby knows his true face. During his time at Super Smash Bros. High, he meets a girl that has been gaining his own attention, Lucina.

Lucina is the daughter of Chrom and Robin. She has a younger brother, a bearded dragon, and a group of friends: Cloud, Sora, Link, Zelda, and Pythra (Pyra/Mythra). She's mostly nice and kind and treated well by everyone in the Super Smash Bros. High and one day she meets MK. A boy that she has been growing feelings for, despite him not being as talkative as her. Does he feel the same for her?

Bonus: Inspiration for some of the Characters

Four: The Day Out

Three: The Rest of the Day

Three: The Rest of the Day

Four: The Day Out

Bonus: Inspiration for some of the Characters 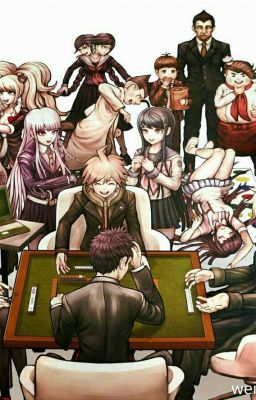 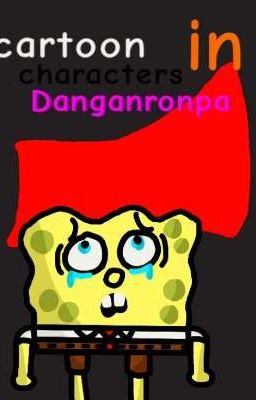