Home › Why Can't You Get Out of My Head, Ayanokoji?! 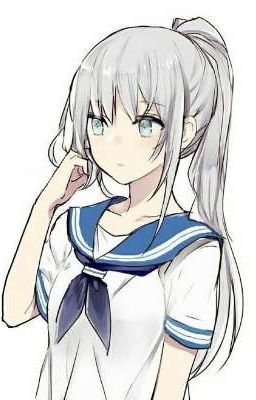 Why Can't You Get Out of My Head, Ayanokoji?!

After Kiyotaka completed his 3 years at ANHS as a student, he soon returned to the White Room after satisfying his curiousity.

A few months after his return, Kiyotaka realized that maybe he hadn't truly felt complete after those 3 years of freedom, instead he just felt empty as he keeps reminiscing his days as a student.

Once he fell asleep... he entered into his dream, where he met a mysterious being that promised to grant him one wish. Although, skeptical, Kiyotaka thought he had nothing to lose and that his little wish wouldn't become reality since he believed that it was a little dream.

Eventually, the being smiled and snapped his fingers and before Kiyotaka knew it,

His wish had come true in the most strangest of ways.

3. I'm totally from Class B

9. It's a fucking coincidence!

Paimon messes with generator the sequel!

Vol 2 Prologue. Shoko will deal with it later.

Continuation of Question or Dare! 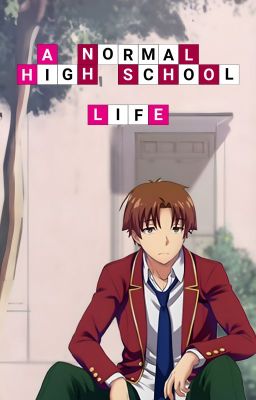 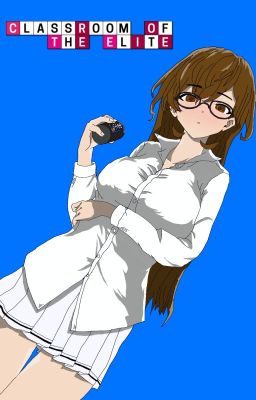 Classroom of the Elite (Ayanokoji Kiyone) 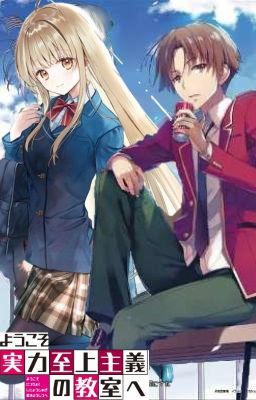 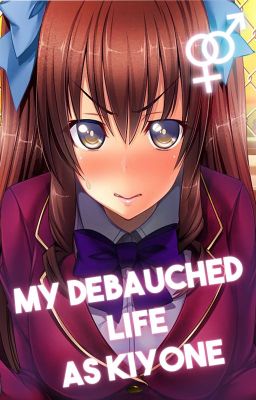 My Debauched Life As Kiyone 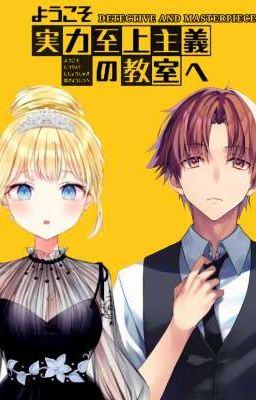 Occurrence of the Masterpiece and the Detective 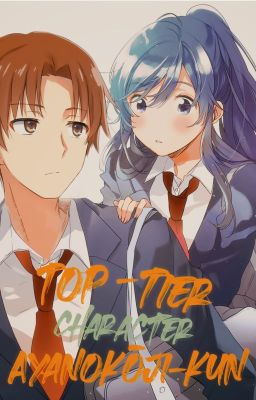 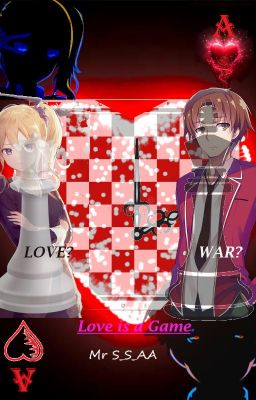 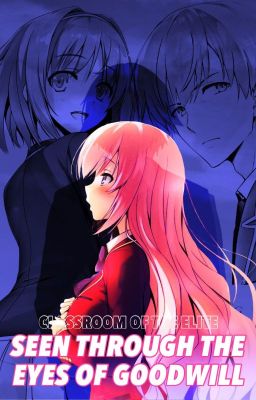 Seen Through the Eyes of Goodwill 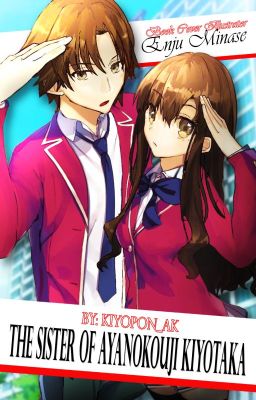 The Sister of Ayanokouji Kiyotaka 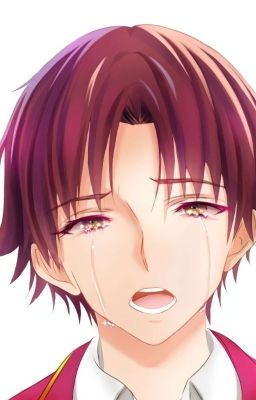 Ayanokouji's Painful Monologue [Classroom Of The Elite: One Shot]