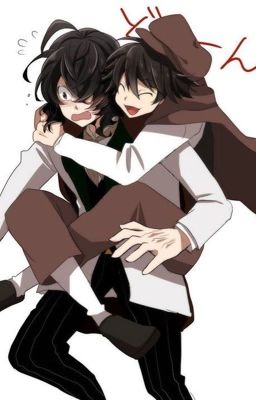 This is a high school au (no powers)

"What was that? You should really speak up ya know" Ranpo says a bit annoyed, looking in his bag and pulling out a hard candy to throw in his mouth.

"Uh- yes sorry- I said how about a mystery novel" Poe repeats louder, flustered and a tad embarrassed.

"Now tell me, what exactly do you have in mind?" Ranpo asks, adjusting his glasses as he looks at his screen.

Ranpo is the top of his class and Poe looks up to him but also dislikes him because he views it as some sort of rivalry. Meanwhile Ranpo hardly realizes that Poe exists.
In writers class, Dazai gets to selects pairs to work on making a book together. He pairs up the two

(Disclaimer- I don't own any of these characters and also I apologize in advance for any ooc moments and plot holes. There will probably be a lot. I tried my best though <3) )) 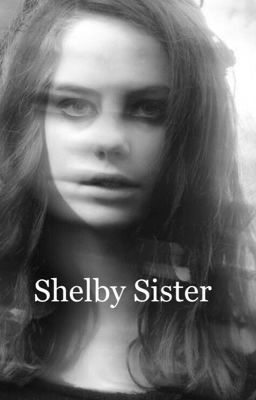 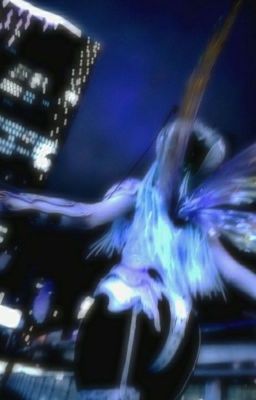 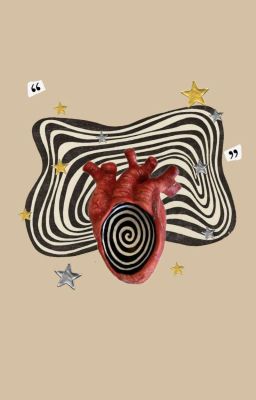 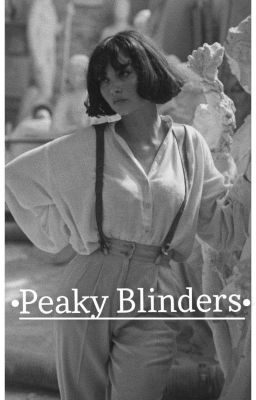 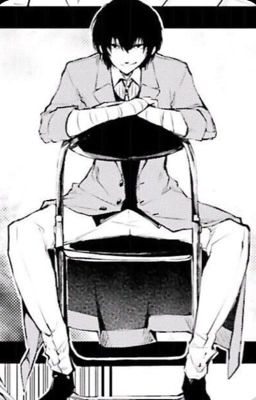 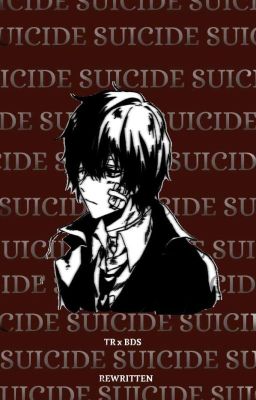