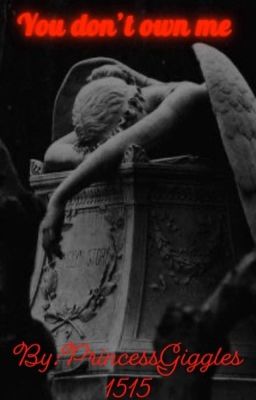 You don't own me

The world no longer views women as equals. They are made to stay at home made to listen to ever word a man tells them, only allowed to leave with the head of house with a collar wrapped snug around their throats like animals. Amanda had been thrown into this life not long after her 14th birthday when the law had pasted and her parents sold her off without second thought to the highest bidder to pay off their debts. Sold from one "owner" to the next she soon finds herself being sold once again to the highest bidder , labeled as disobedient, untamable and as hopeless as it begins to look like her next stop will be the pound where those who can't obey are used for...OTHER purposes. When a anonymous bidder bids higher than anyone has ever has before things take a turn and Amanda is willing to fight or die to have it her way 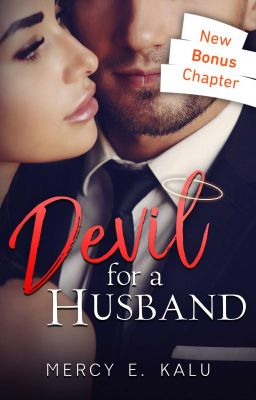 Devil For A Husband 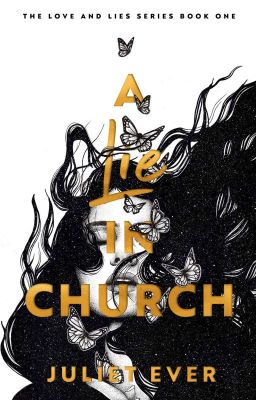 A lie in church. ON RADISH 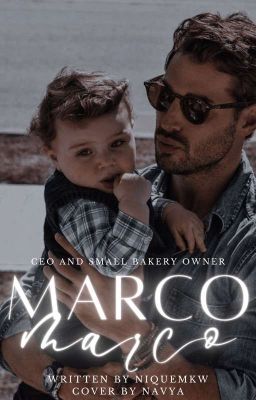 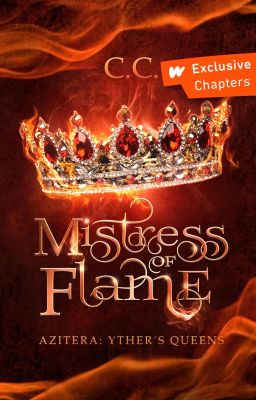 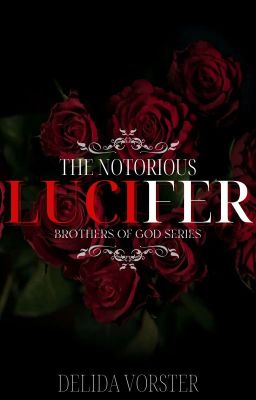