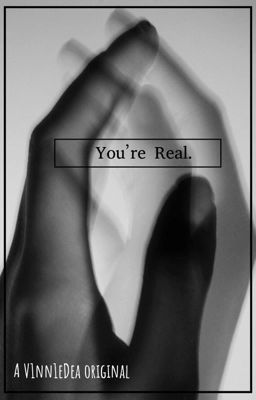 Dream moves halfway across the world with his friend Sapnap. Into an old rundown apartment that no one's been in seen a tragic accident in the early 2000s. Upon staying in the old place, Dream starts to notice things that can't be explained. Or if he tried to explain them, people would think he was crazy. So he stays quiet. He meets a boy by the name of George. A mysterious boy. A boy who avoids talking about himself. He claims this was his childhood home, and that he's happy Dream has moved in. "It's gotten lonely" The boy claims. Past troubles close in on the two.

This story isn't a full blown dnf like many other stories are. This mainly focuses on their great friendship they acquired only after a few months. Neither wanting to except that their was more until they were too late.

This is now a completed story.

I put a song above each chapter, you don't need to listen to it but if you prefer background noise when you're reading I tried to pair the songs best with the chapters that I felt they went to. Again, you do not need to listen to these to understand the story. :)

Chapter Nineteen: Getting to Know Your Past

Chapter One: The Move

Chapter Eight: Troubles of the Past

Chapter Fifteen: The Weight Of The World

Chapter Seventeen: Just The Two of Us

Chapter Nineteen: Getting to Know Your Past 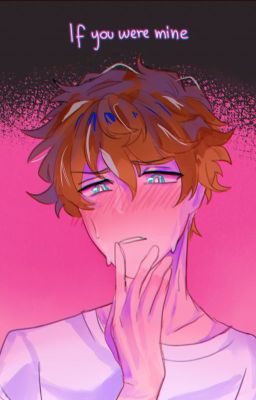 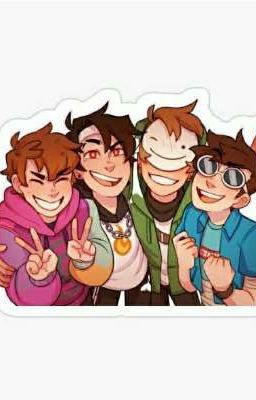 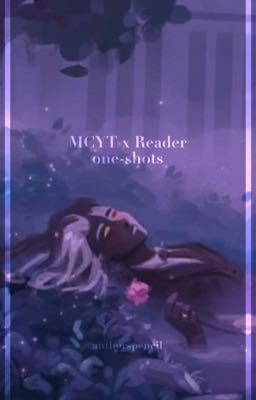 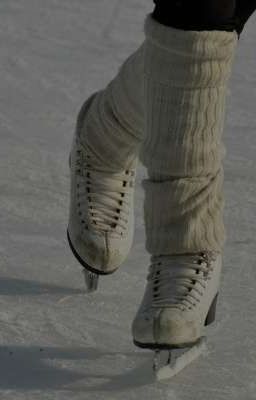